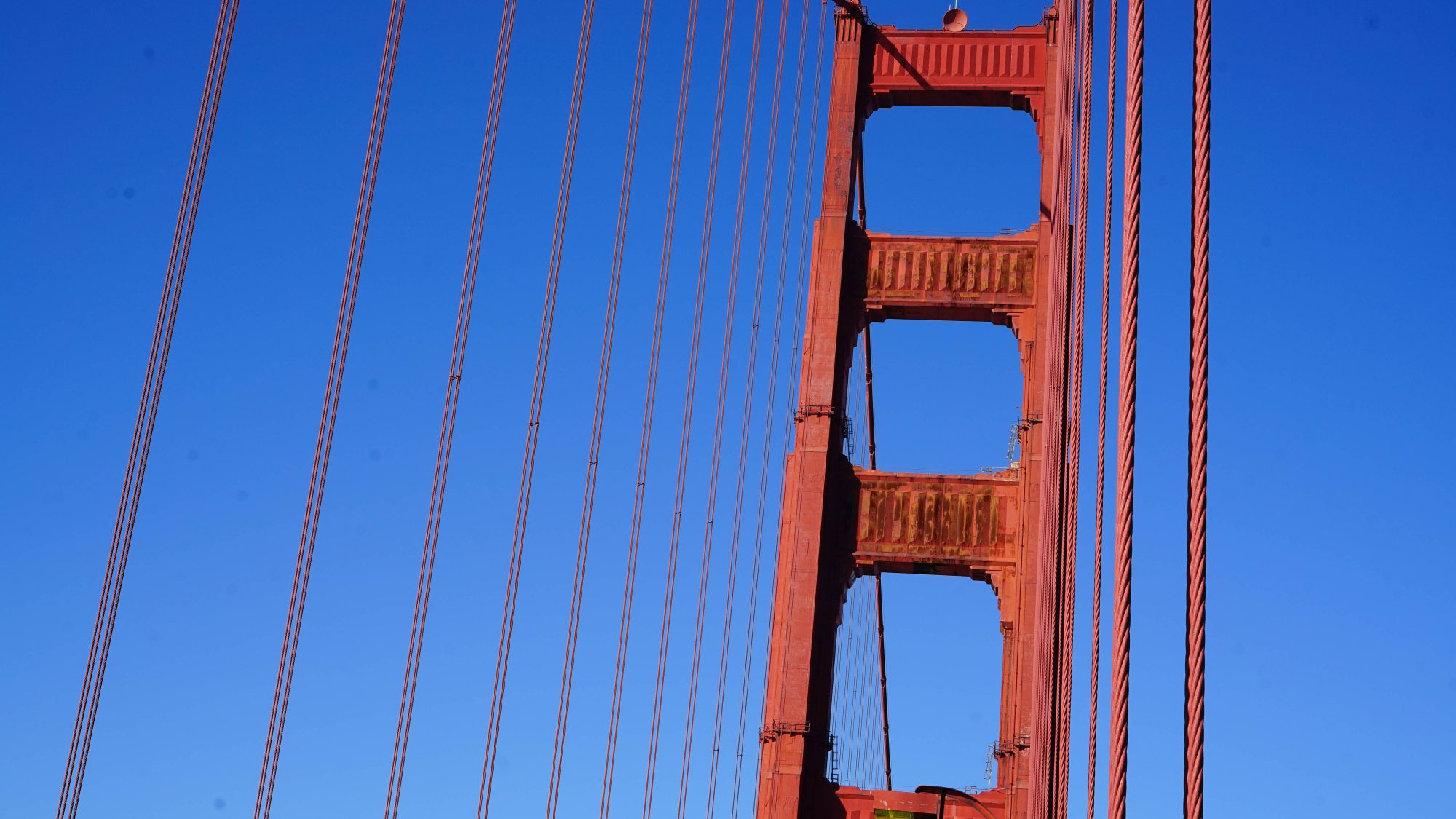 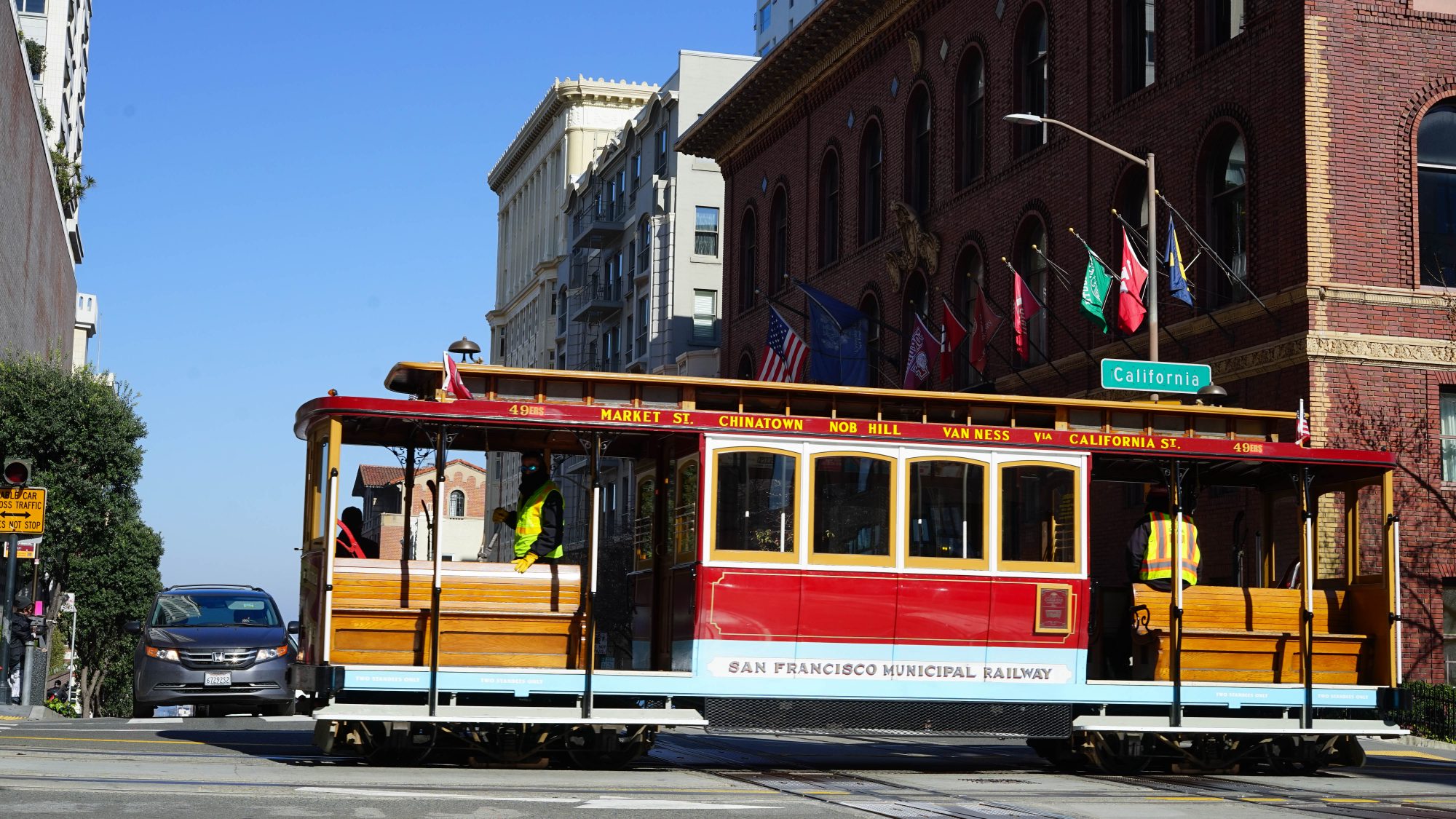 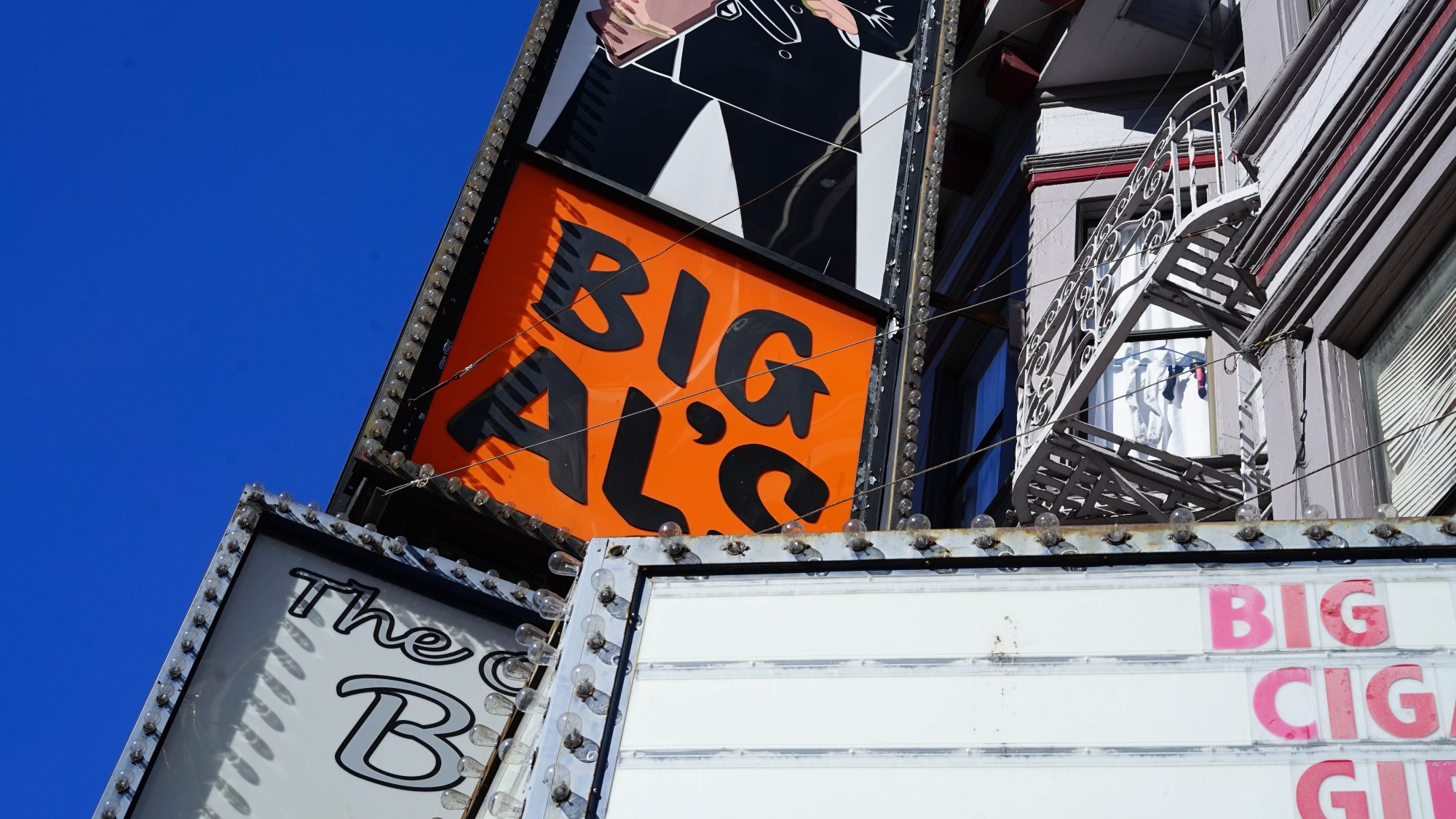 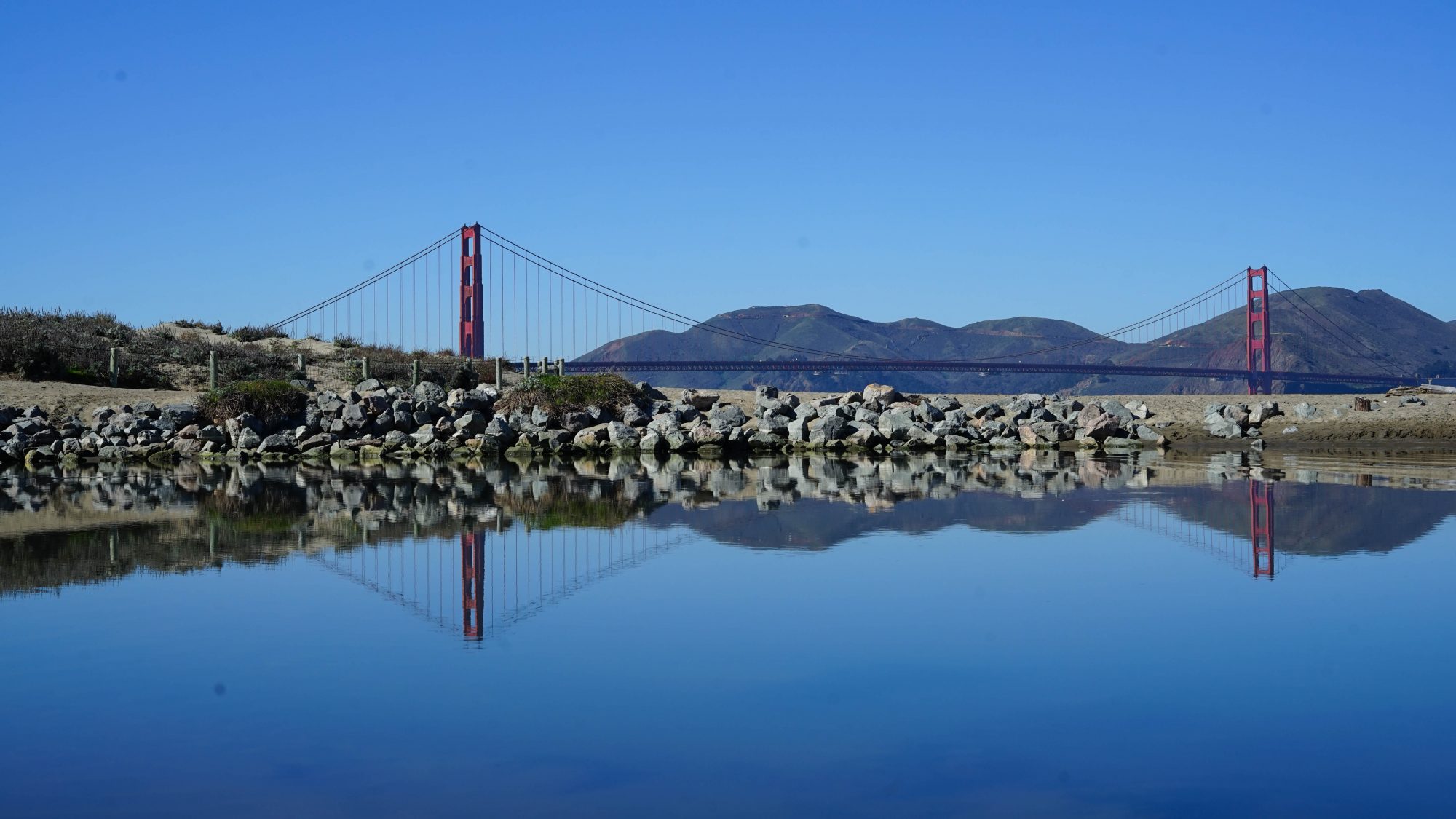 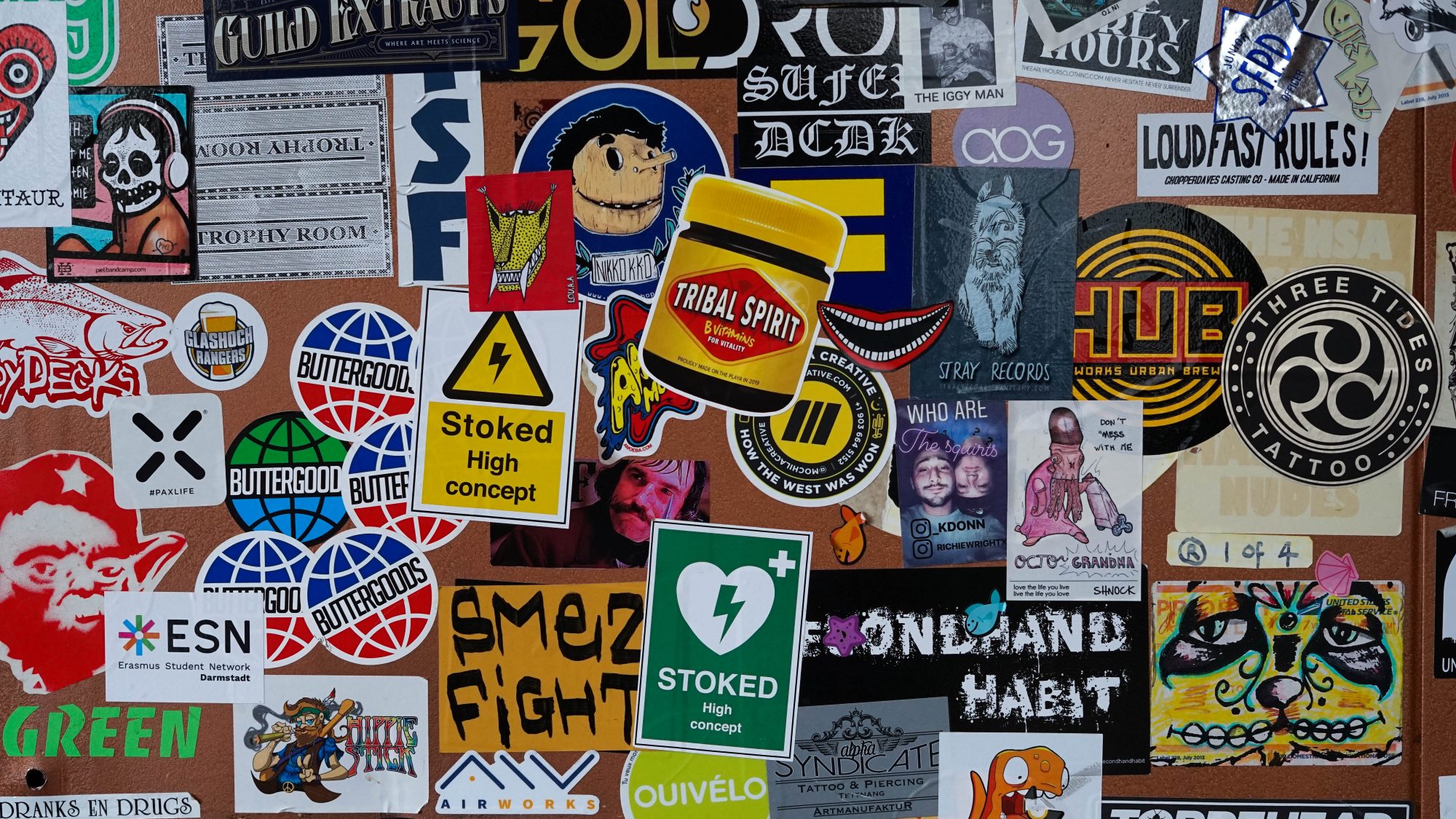 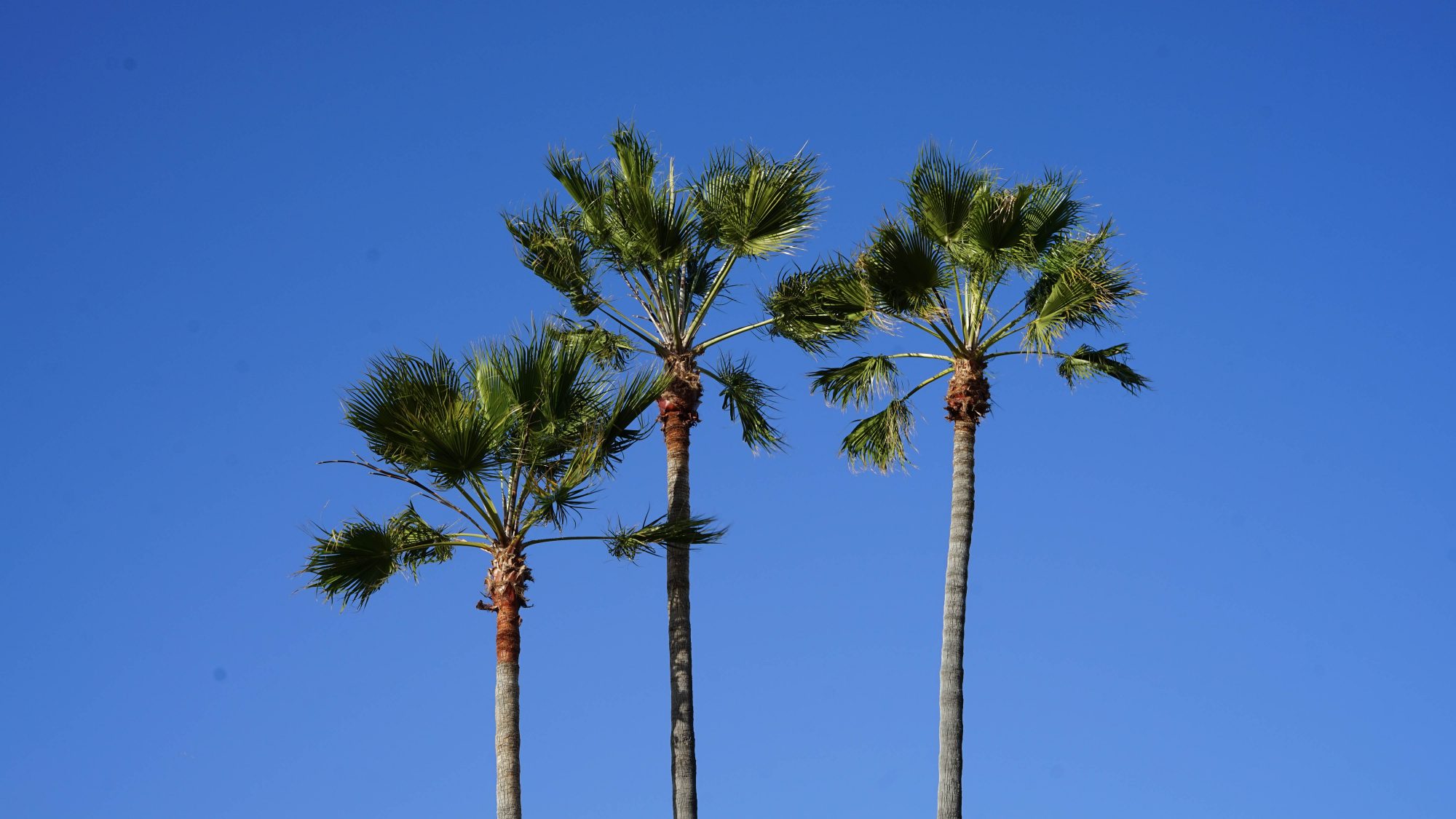 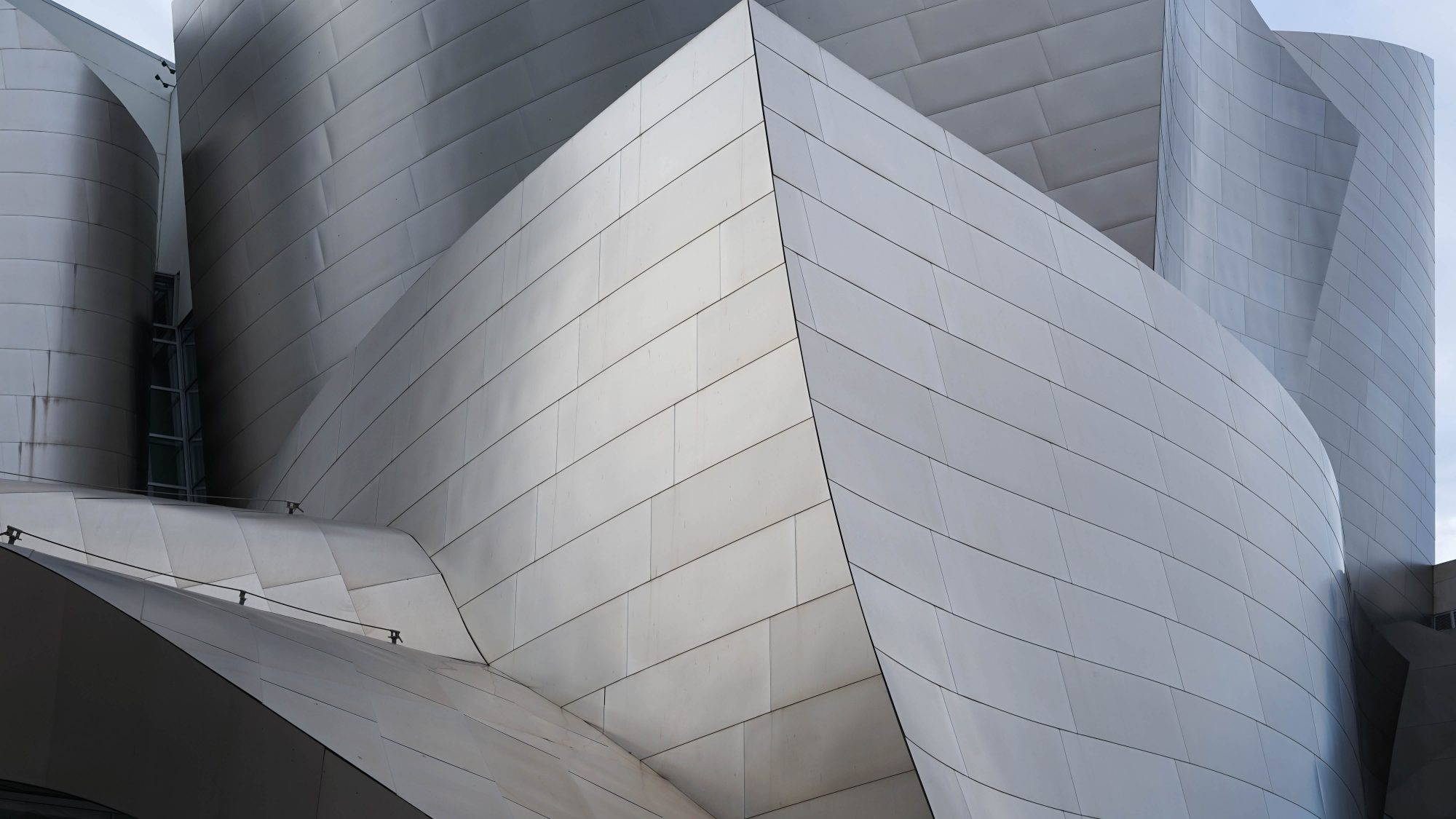 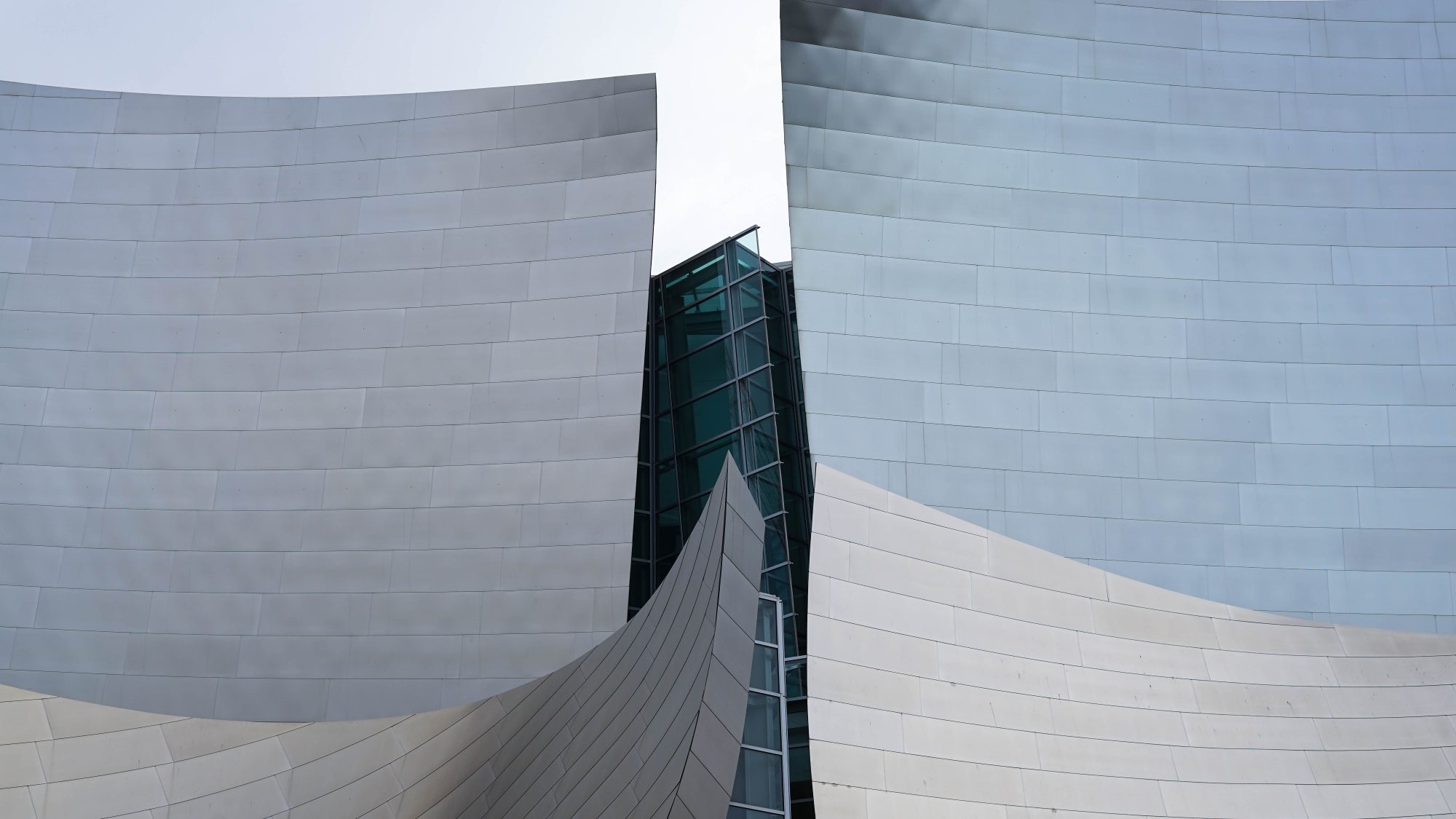 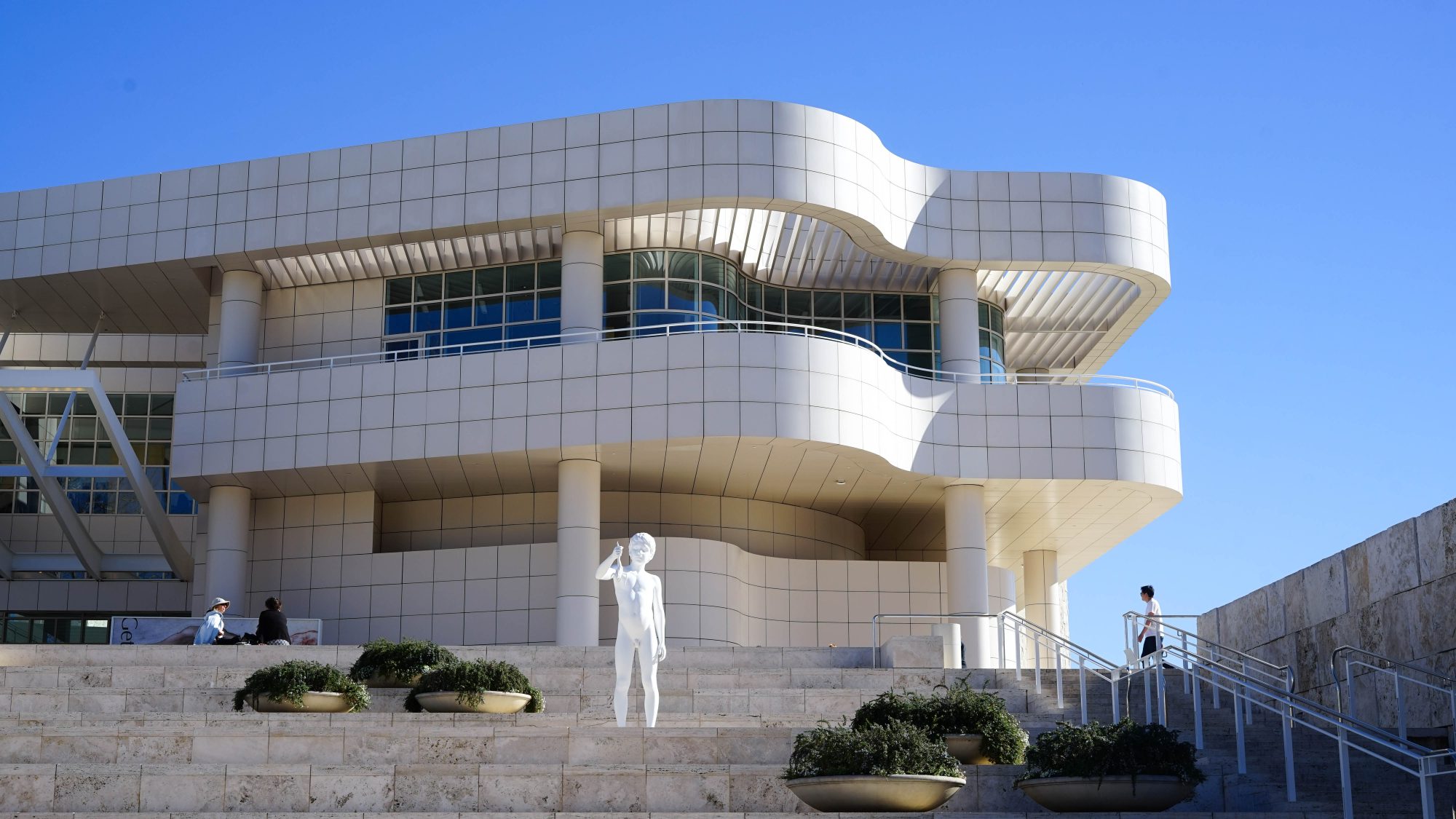 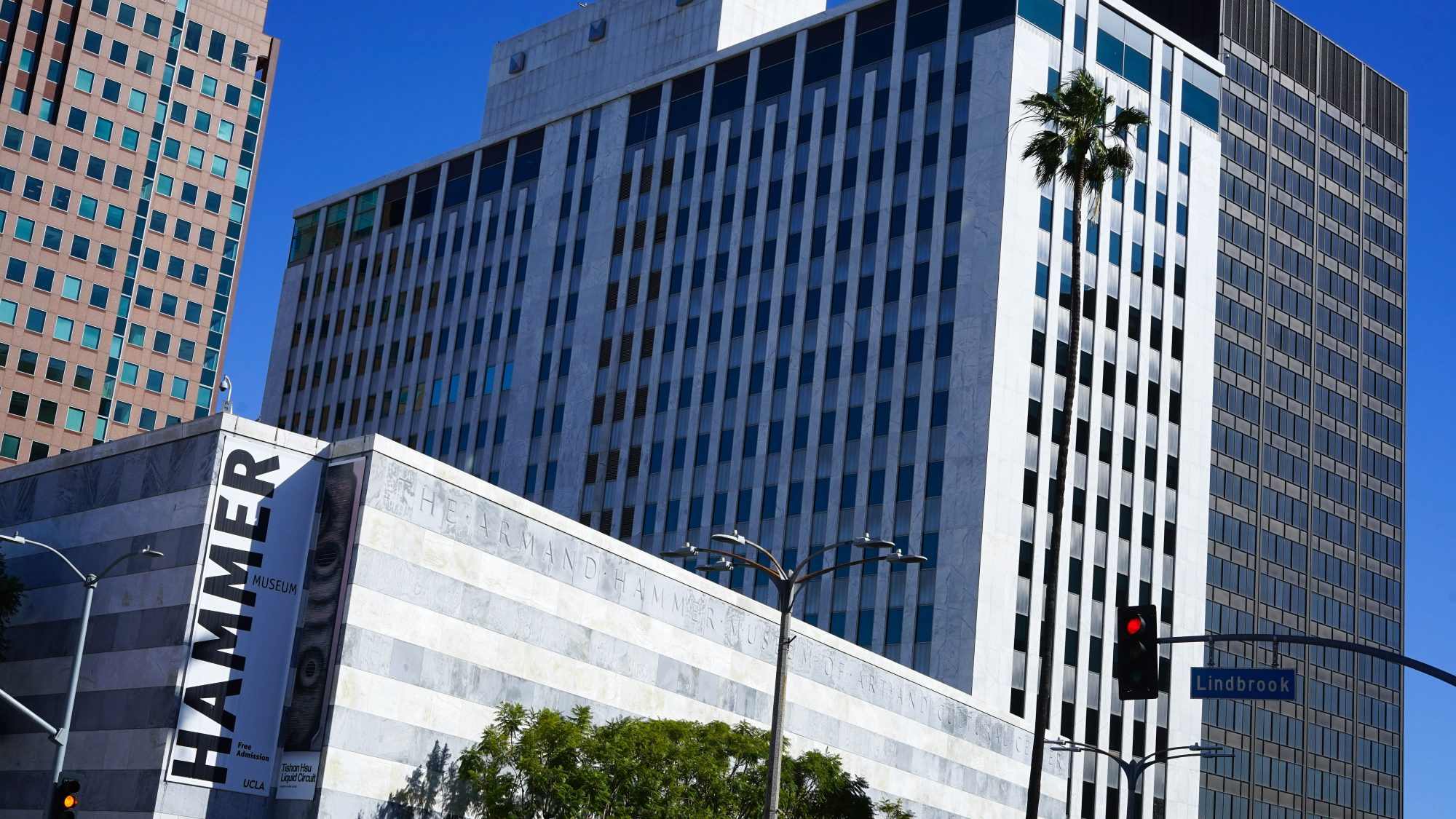 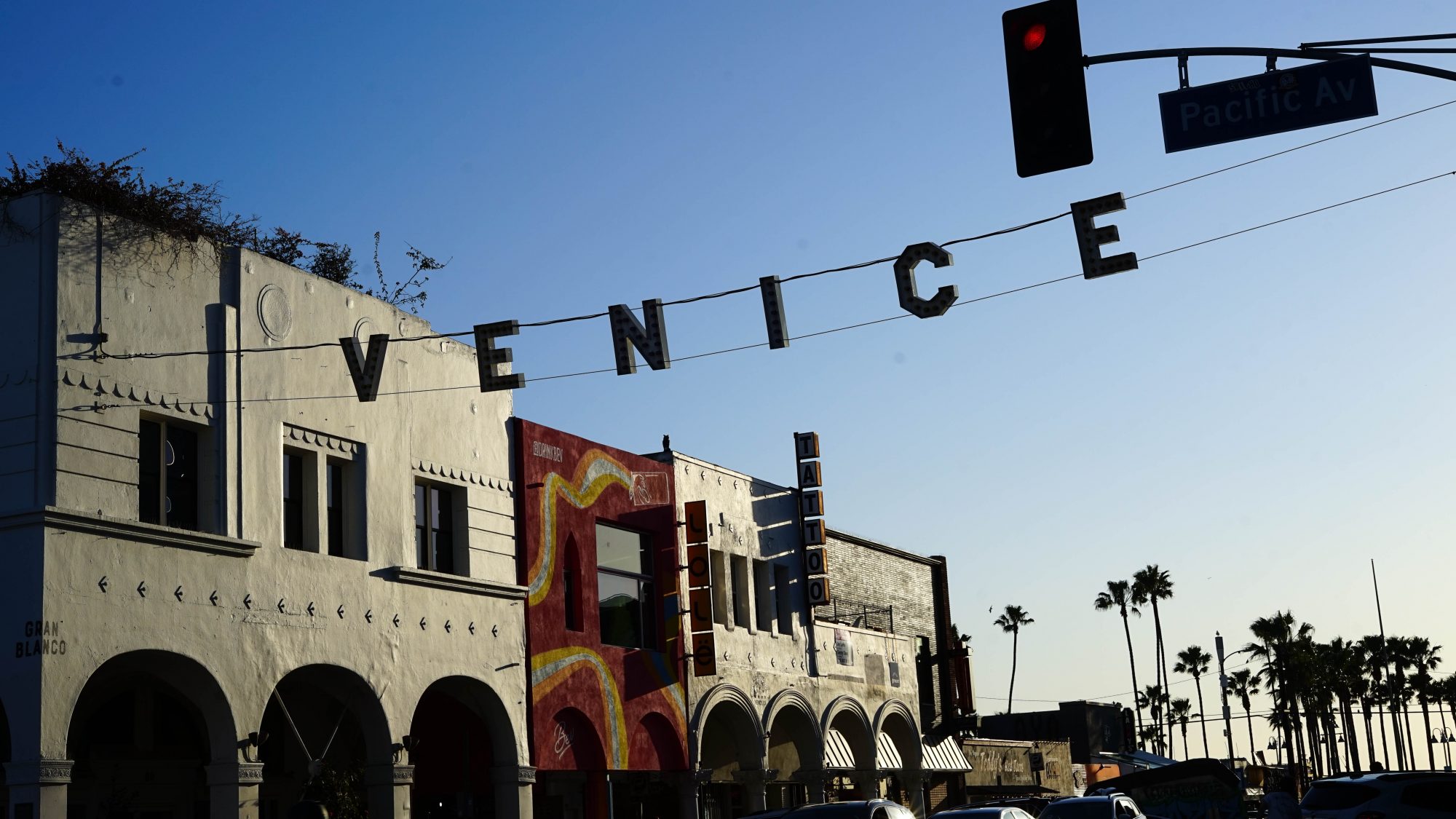 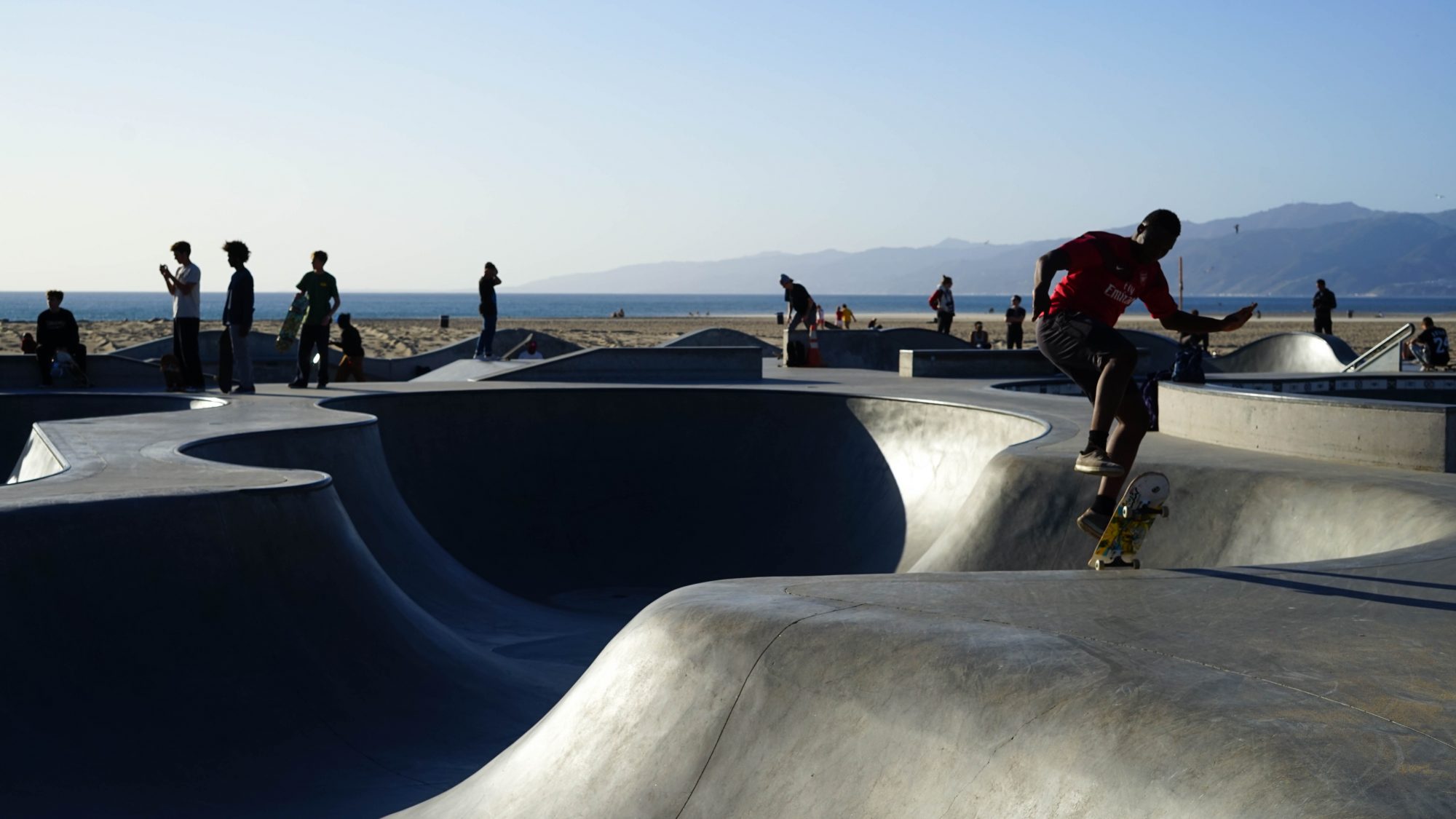 surfing skating & sunshine all day long .. this probably  is `San Diego´ in a nutshell. the perfect place to chill out after the busy big city life !! i stayed in one of the best rated hostels in the whole united states located right at the coast in a small suburb of `San Diego´ called `Ocean Beach´. that’s not only a pretty cool name but also a pretty cool area !! surf shops fancy food spots & yoga studios everywhere. the beautiful beach fringed with palmtrees & musicians playing on their guitar while the sun sets slowly behind the surfers riding them perfect  waves !! i honestly don’t know any other place getting closer to the definition of `pure paradise´. i felt so relaxed from the moment i arrived & the chill vibes would keep on for the whole length of my stay which i extended of course :)) so in fact there is not that much i can tell you about `San Diego´ itself because i’ve never truely been to the city center but chilled my base on the beach instead !! the hostel offered a wide variety of activities though like bus trips bike rides & bonfire parties at night which i couldn’t miss out on of course :)) this is also why i visited `La Jolla´ one day to watch some of the wildlife there. so many seals on one place !! i enjoyed this little change of location to get some other views as well but still i loved it to come `back home´ again to stroll along the `Ocean Beach´ promenade & listen to the crash of the waves !! today i even joined a yoga class on the beach & even though i am not that much into yoga i enjoyed it to the fullest. it kind of filled me up with energy again & prepared me at least a little bit for my departure tomorrow. but honestly i am so not looking forward to leaving this place !! i am already missing the instant smell of weed when you walk along the street all the cool travel mates i met in the hostel & the chill out vibes almost forcing you to look on the bright side of life. so tonight i am gonna check out the best burger joint in town called `Hodad’s Ocean Beach´ to try their famous veggie burger :)) i’ll let you know how it was so i am gonne leave some space right here: it was _______ !! (ok i probably just had the best veggie burger in my whole life) tomorrow i am going to leave california for a short time to travel to `Nevada´ where i’ll spend three nights in fabulous `Las Vegas´ :)) remember the movie `Hangover´ ?! i am not gonna end like that .. at least that’s the plan :)) so wish me luck & i’ll text again from vegas baby !! 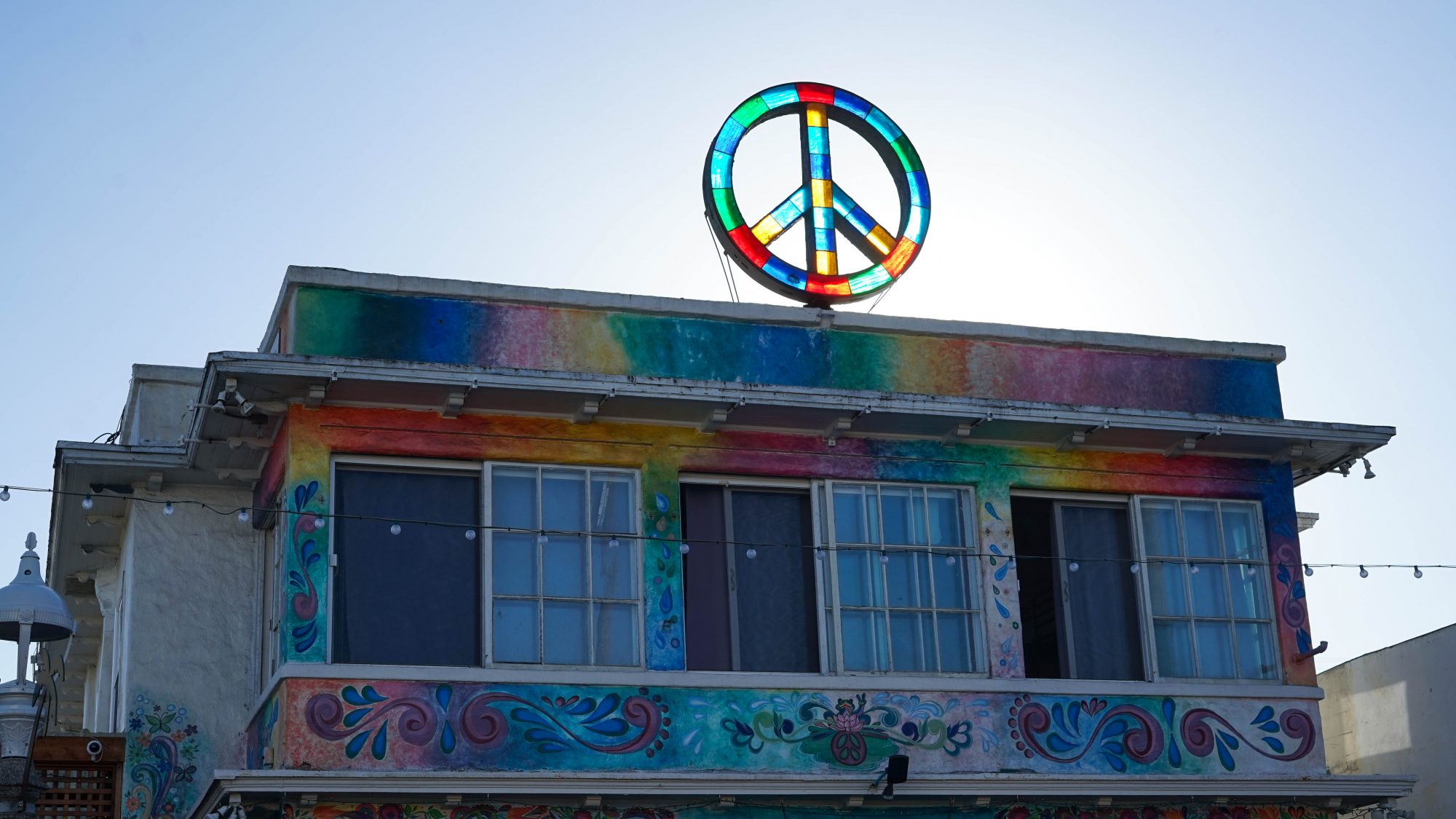 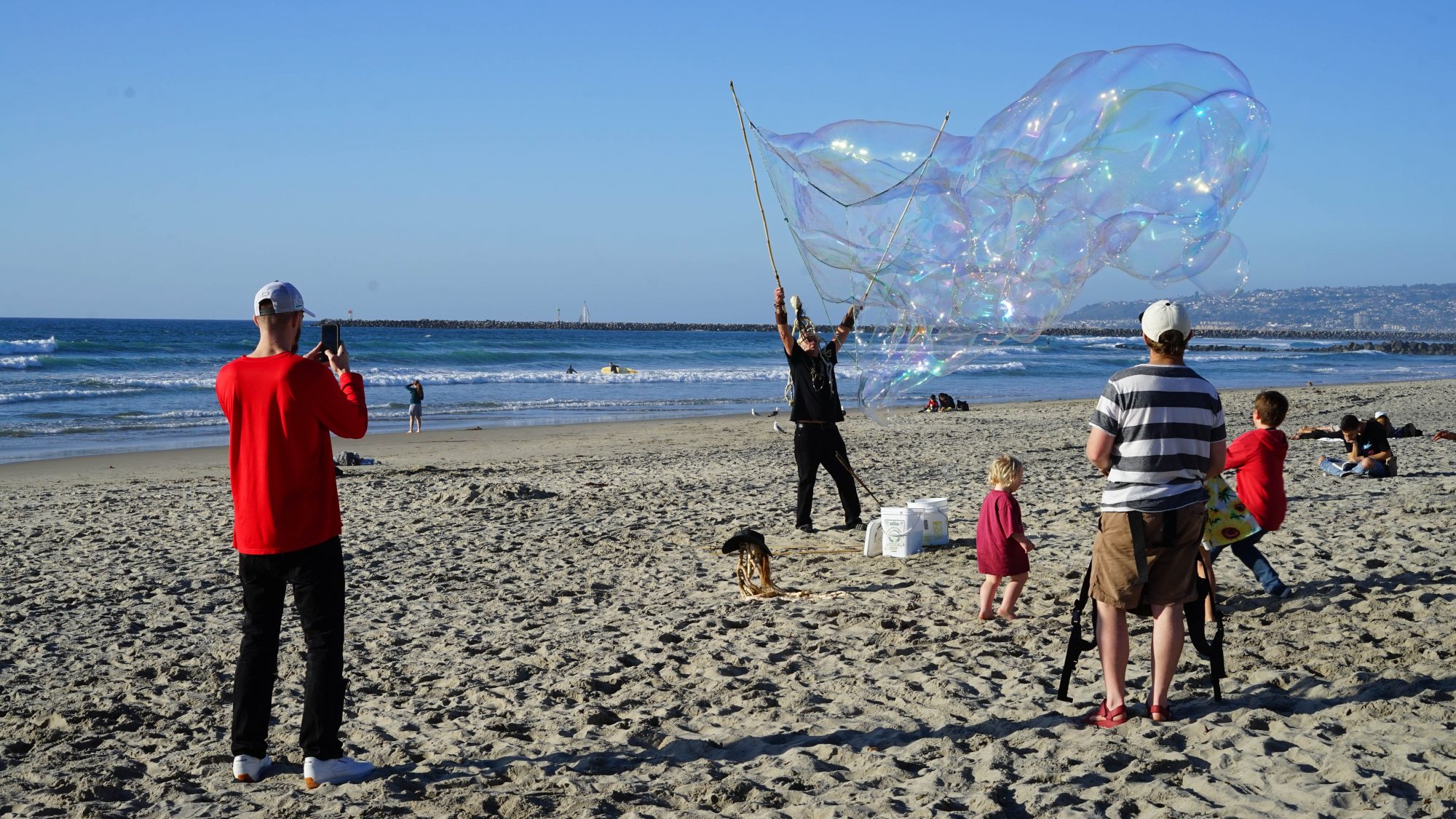 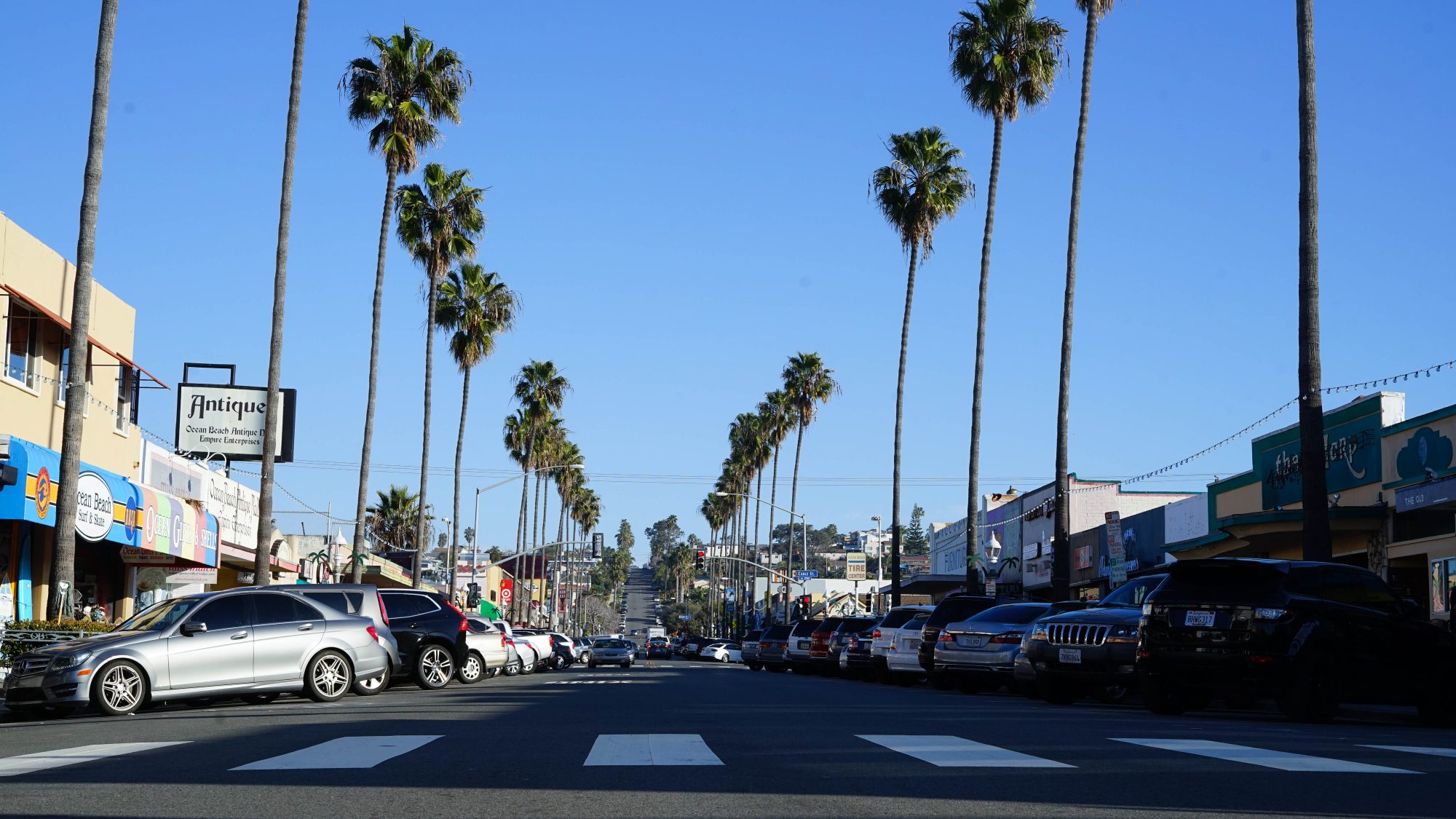 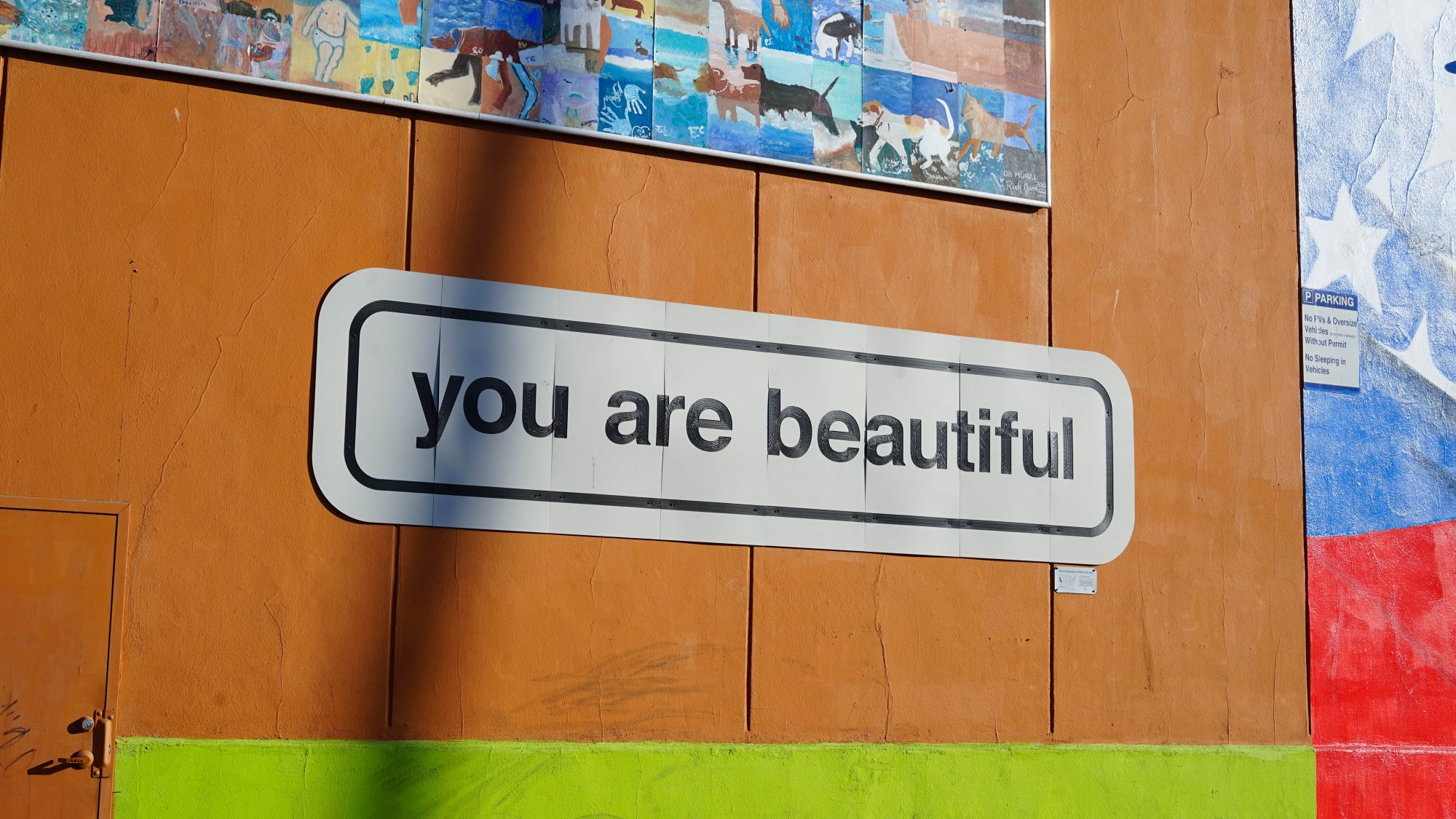 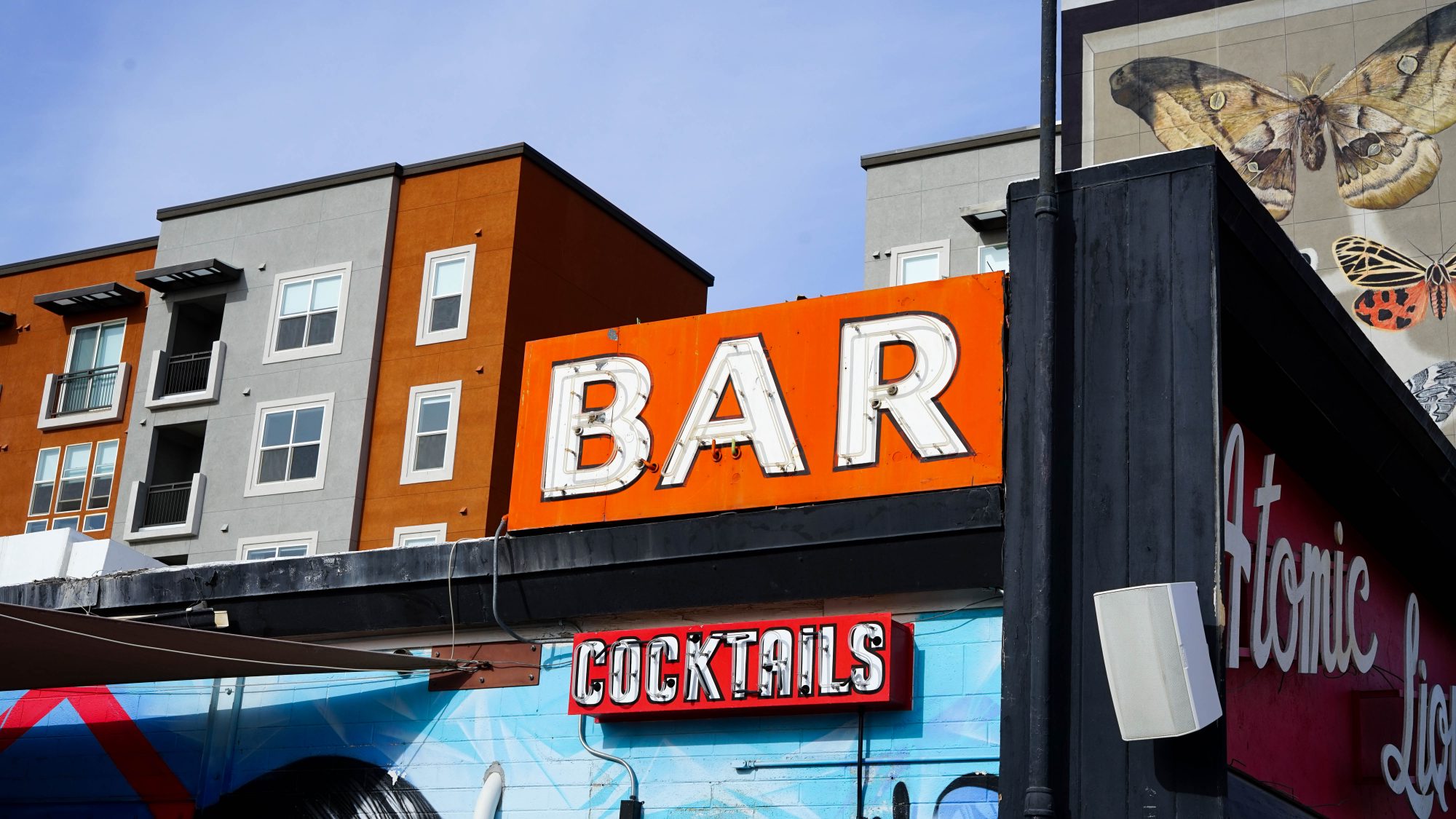