my actual plan was to travel california & its cities but after having the most relaxed time in `San Diego´ i thought why not making a short detour to `Nevada´ ?! that’s why i booked a bus tour to `Las Vegas´ the next day & went on to visit another one of the 5o states of america :)) to be honest i wasn’t expecting that much. i am not into gambling nor into drinking heaps of alcohol & partying all night .. besides i wouldn’t even be allowed to :)) but what i saw when reaching the center of `Las Vegas´ just blew my mind !! the so called `New Strip´ starting with the famous `Welcome to Fabulous Las Vegas´ sign literally is a rapide journey through the most popular metropolises in the whole world !! from `Egypt´ over `London´ to `Venice´ & further on towards `Paris´ .. i couldn’t believe my eyes because it all looked so real but seemed like a huge new world at the same time !! but my highlight surely was `New York City´ with all its skyscrapers :)) i felt so small between all these imposing buildings & impressive constructions of rollercoasters casino halls & busy boulevards. instead of form follows function `Las Vegas´ would definitely go with form follows fiction as this city can’t be seen as one proper place on its own but more as a collection of replications of other cities !! like a huge funpark in the middle of the desert. sounds crazy doesn’t it ?! but that’s what it is. one crazy place like i’ve never seen any other one before .. a show off lost in exaggeration !! most people come here to escape from the ordinary .. to spend holidays &a good time in nothing but luxury & ahead of all a lot of money :)) but `Las Vegas´ got some dark sides as well: after `Los Angeles´ this city probably was where i’ve seen the most homeless people sitting on the streets & begging for money. rich vs poor. not knowing where to put all the money vs not knowing where to get anything to eat from !! the world is full of contraries & no solution in sight. once again i asked myself what kind of world this is & if it feels right to be part of it. the answer is no it doesn’t it. i don’t want to be responsible for thousands of people starving each & every day. just like every one else i guess !! the answer to all of this seems unreachable. there simply is no how to guide to better the world. the best way is to do your best every day. nevertheless i was really glad i came to `Las Vegas´ to make this profound experience !! but my stay wasn’t only filled with deep thoughts :)) i enjoyed the vibrancy & the common chaos of the city which literally never sleeps !! also i found one of the best bookstores ever close to my hostel called the `Writer’s Block´. my little escape room from the craziness of the city outside & my healthy snack spot during my time in `Las Vegas´: they just make the best vegan smoothie with spinach blueberry & kale :)) however feeling pretty happy about my choice to come & see `Las Vegas´ !! but `Nevada´ wouldn’t be the last stop on my journey .. the adventure continues :)) 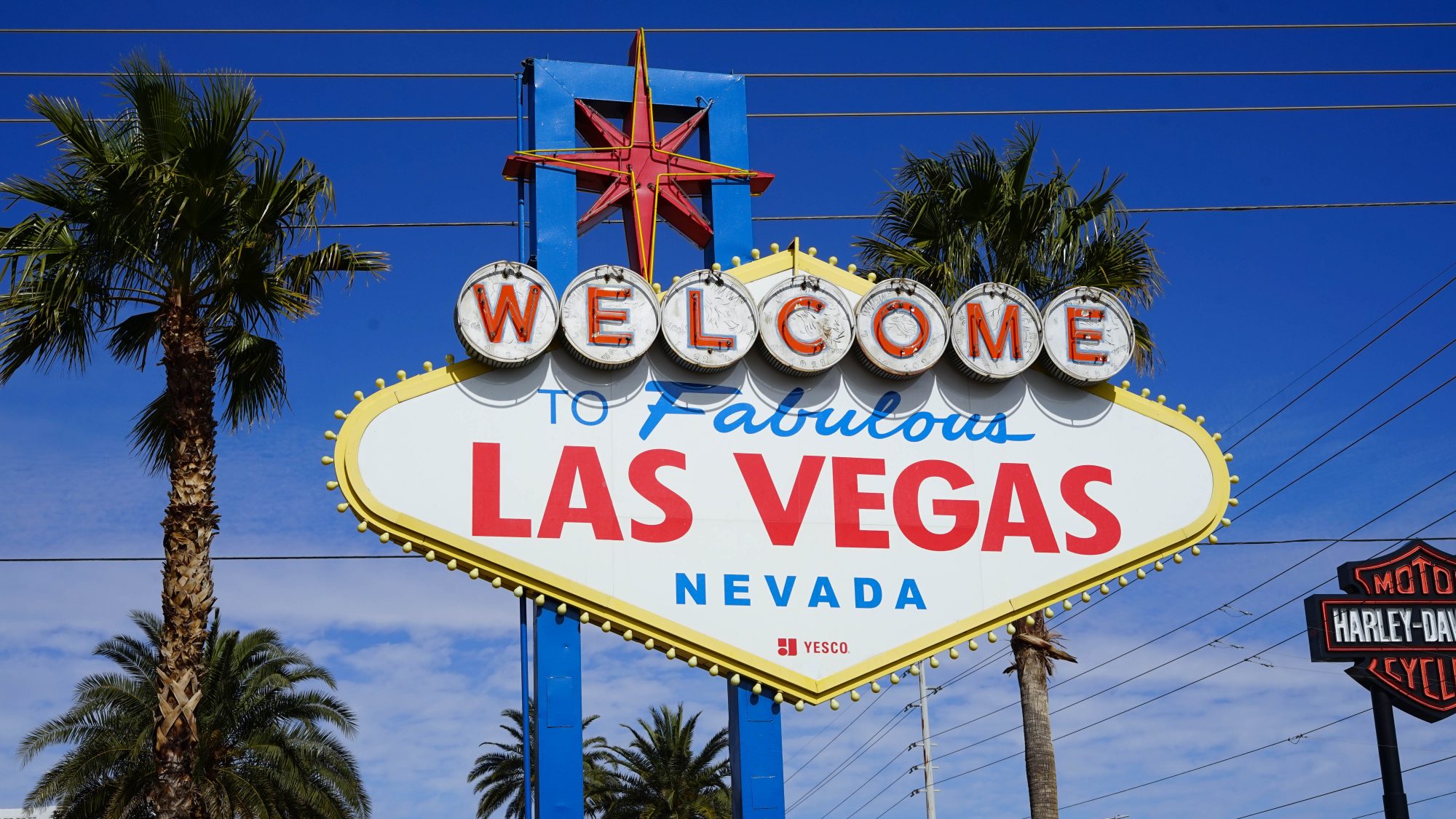 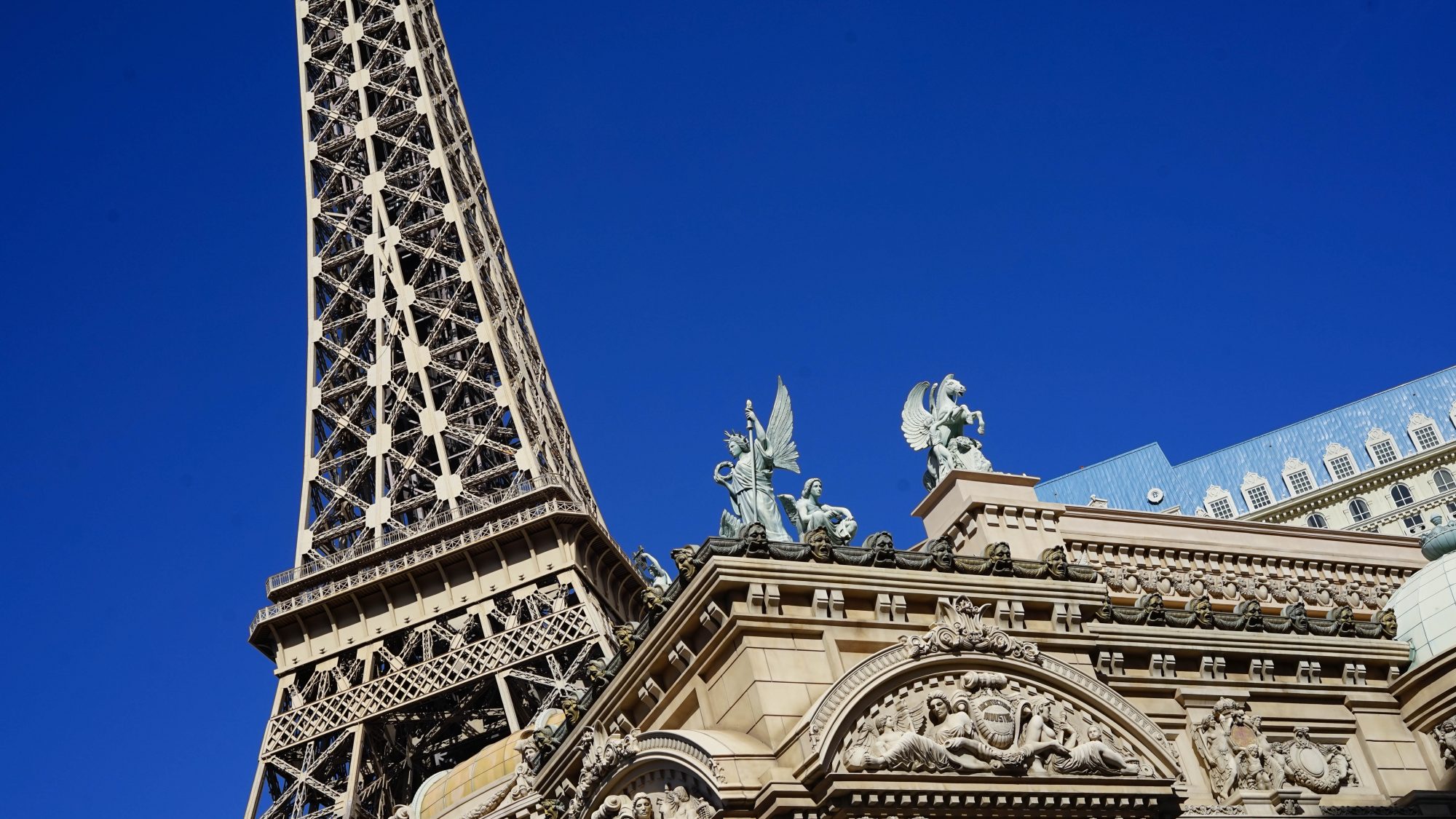 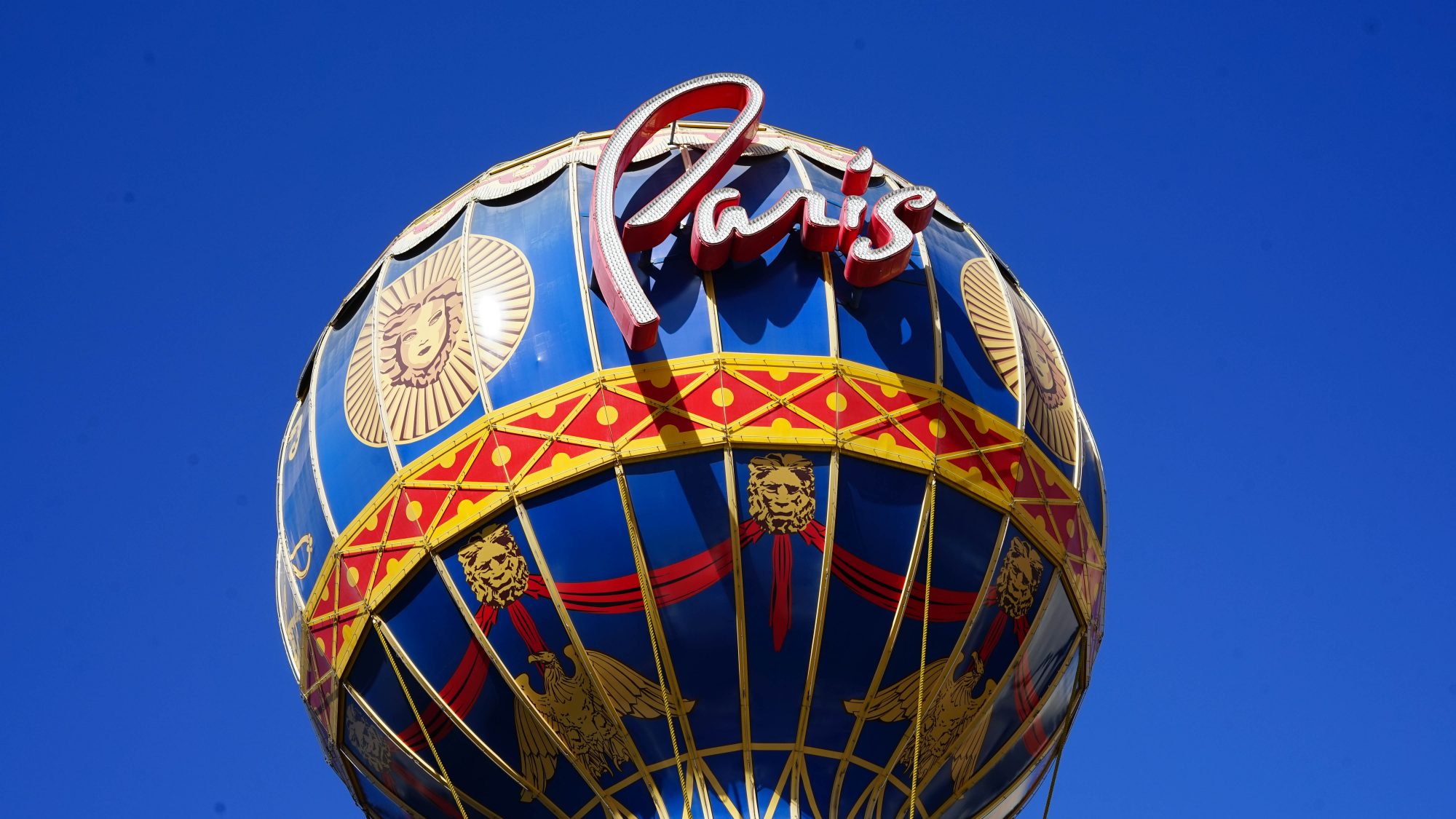 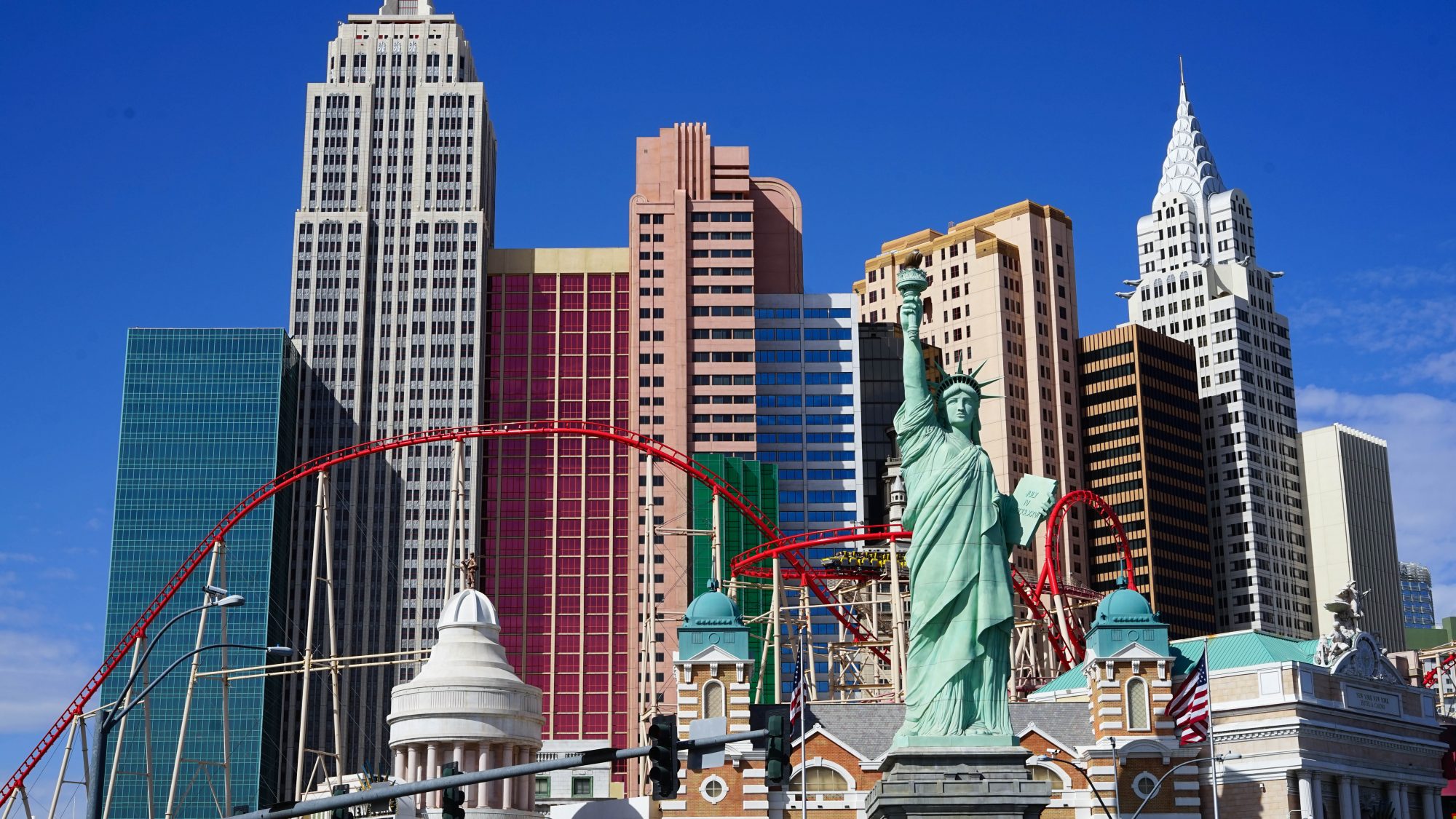 who would have guessed i am going on a little roadtrip during my journey ?! well i didn’t :)) but as always things turn out differently than expected !! when i was checking the tour offers to go to the `Grand Canyon National Park´ i actually thought i won’t get there at all. either the prices were way too high or the trip took more than one whole day & unfortunately this wasn’t in my budget of time & money to spend. but when i got back to my hostel with the most inventive name ever `Las Vegas Hostel´ i met a few really nice guys & all against my nature we started chatting playing pool & discussing our further travel plans. this was when one of them asked me if i wanted to join their tour to the `Grand Canyon´ tomorrow. another roadtrip another adventure .. of course i said yes :)) so after heaps of pancakes made from a fancy pancake maker in the hostel & some super sweet coffee we packed up our survival kits & went off towards `Grand Canyon National Park´!! with around 277 miles lenght & an average width of 1o miles the `Grand Canyon´ is the largest canyon in the whole world. this might explain why we only visited the most south western end of this huge red rock formation edging the `Colorado River´ in the far north of  `Arizona´. even the roadtrip itself was such an experience !! watching the lanscape changing & the roads getting steeper & steeper with every mile we took. even the climate changed !! the trees got smaller the ground dryer & the sun was burning down hotter than ever .. it truely felt like desert. after a two hours drive we finally arrived at the `Grand Canyon Visitor Center´ where you have to pay the entry fee of 62 dollars .. not a bargain but still way cheeper than all the pre organized tours they offered in `Las Vegas´ !! then we started exploring the `Grand Canyon´. to be honest i was completely speechless at first !! even though it was `just´ red rocks its immensity & colossalness just blew my mind :)) no pictures no videos no words could ever describe this feeling standing right on the edge of the `Grand Canyon´ & looking into this sheer endless wideness !! of course the first thing that happened was a security man telling me not to stand that close to the edge of the cliff :)) well sorry for that but for some reason (i honestly don’t know why) i just love standing on edges. when one tiny little step could change everything !! sounds weird i know but that’s probably how i am :)) we walked on for hours & hours & couldn’t get our eyes off this magical natural masterpiece !! i’ve never felt more grateful for an unexpected opportunity .. i couldn’t imagine missing out on the `Grand Canyon´. when the sun slowly started to go down we took up our roadtrip once again & continued our little journey :)) first stop: grocery store .. not that easy to find in the outback of `Arizona´. we almost bought up the whole store haha :)) then we stopped at a little picknick spot near the `Lake Mead National Recreation Area´ & started to cook dinner somewhere in the middle of nowhere !! this was one perfect ending of an unforgettable day: drinking warm beer watching the sunset & feeling so grateful for being able to explore this part of the world as well. but still there is so much more to do & see. more than curious about anything that is still coming along on my journey of life !! 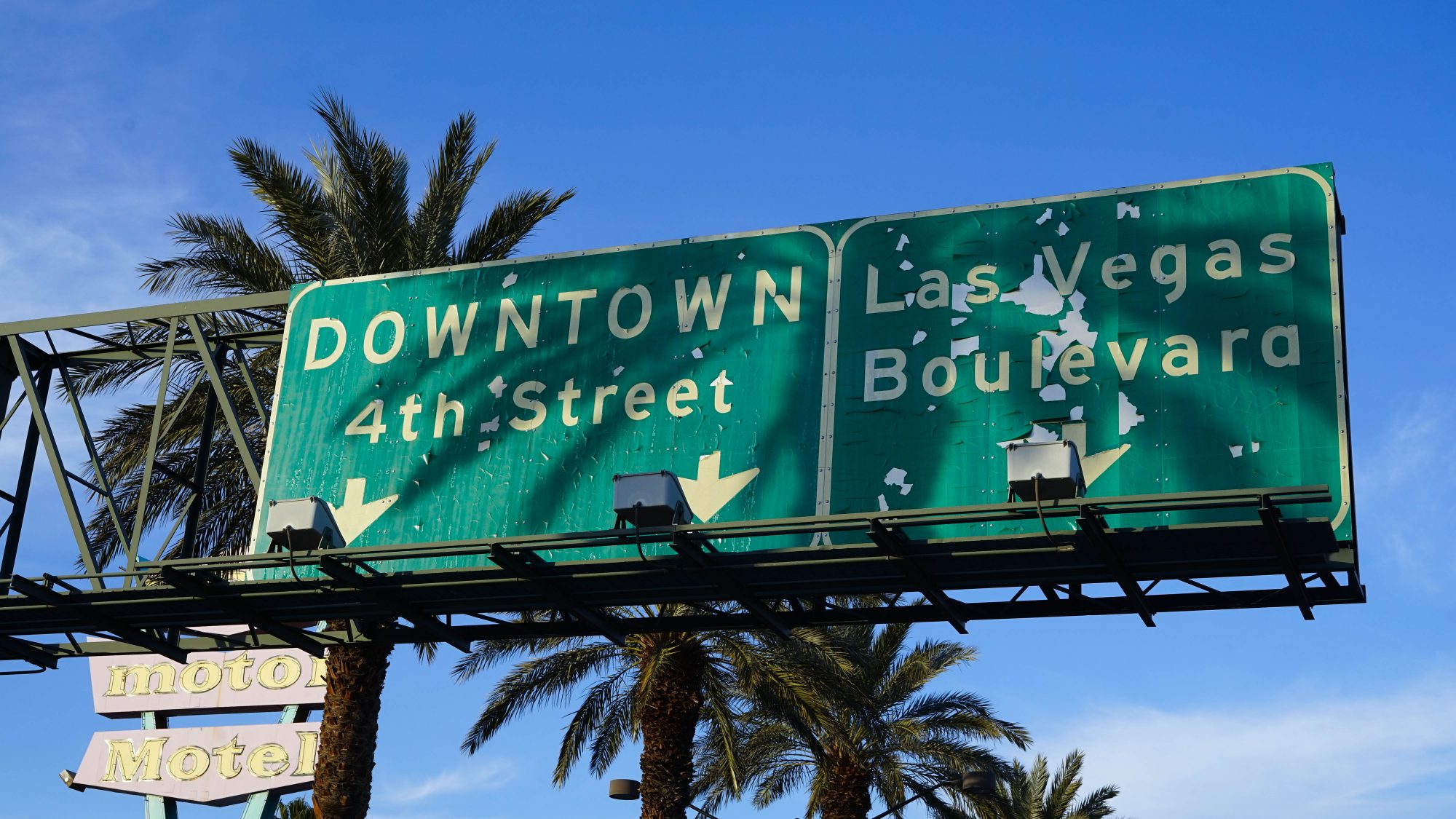 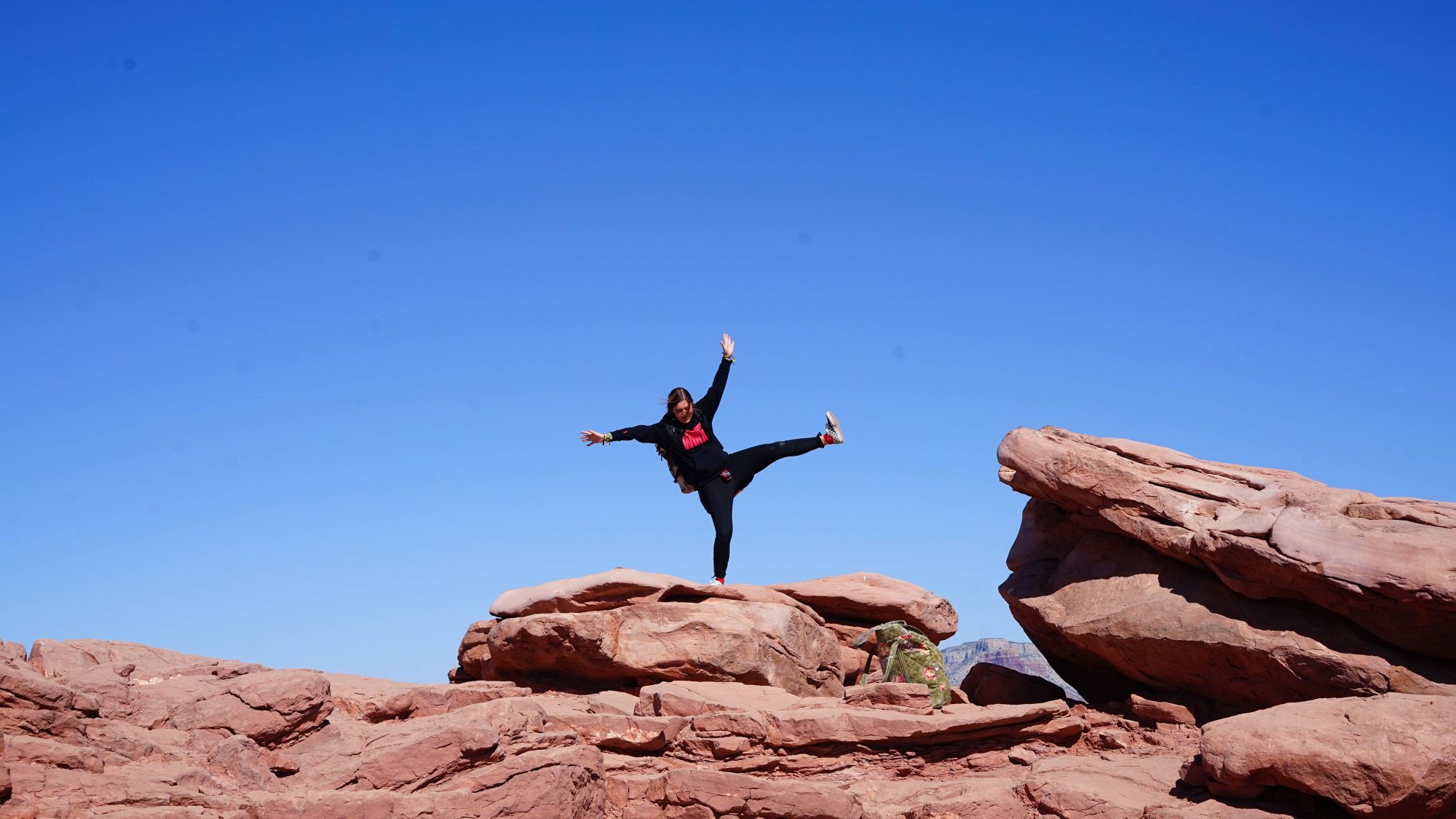 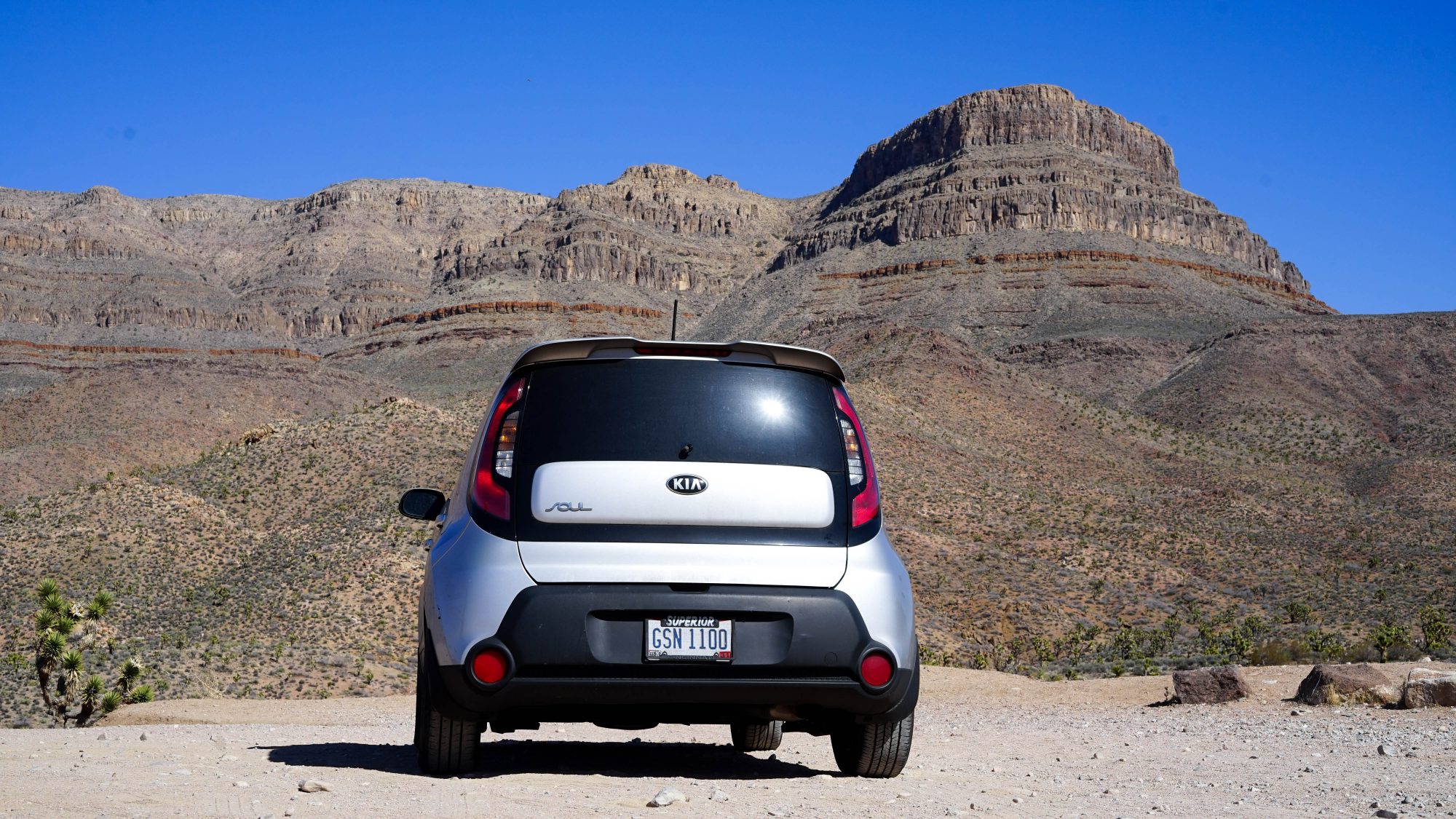 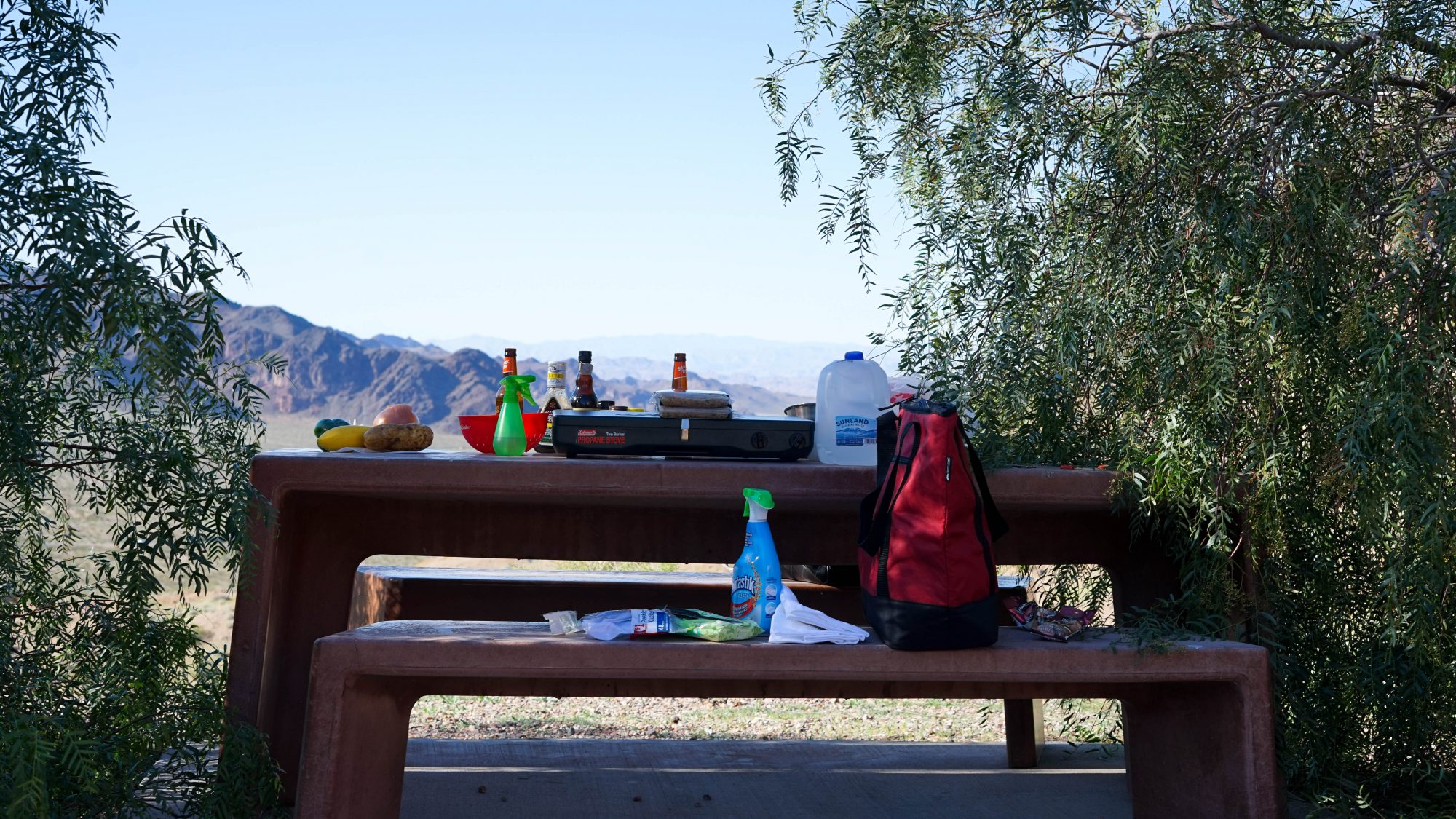