Paraguay is known as one of the poorest countries in south america although it’s surrounded by well developed nations like Argentina or Brasil. but why ? maybe because agriculture is still the main sector of the countries economy and there is almost no budget left for technology, education and social security. anyway the people are the same: friendly, helpful and always attempted to palm something off on you :)) when we arrived in `Encarnación´ – a city in the south of Paraguay right beside the `Río Paraná´ – we were really exhausted because of our long bus trip and so we just checked in in our hostal, took a cold shower and slept for some hours. (luckily we had an air conditioning otherwise there would not be any sleep .. it’s so so hot there !!) in the evening there was a barbecue party at our place .. the `Maui Waui Hostel´ and i took some time out from being veggie .. and it was so good .. uups !! the next day we walked a bit through the city, went to the beach and tried to not get sunburned. by the way `Encarnación´ has the best empanadas of south america .. of the world !! these little samosas filled with corn, beef, cheese and other good things made our days there – they are really worth a bite :)) after two nights in `Encarnación´ we moved further to `Ciudad del Este´ which is located near the border to Brasil or more precisely to `Foz do Iguazu´ – our next stop. in the last city of Paraguay on our trip we visited something special: the second biggest hydroelectric dam of the world !! it provides 75% of the power demand of whole Paraguay and also Brasil is sapping 16% of its needs .. maybe you can imagine how huge it is !! so at least in this case we can learn a lot from them. 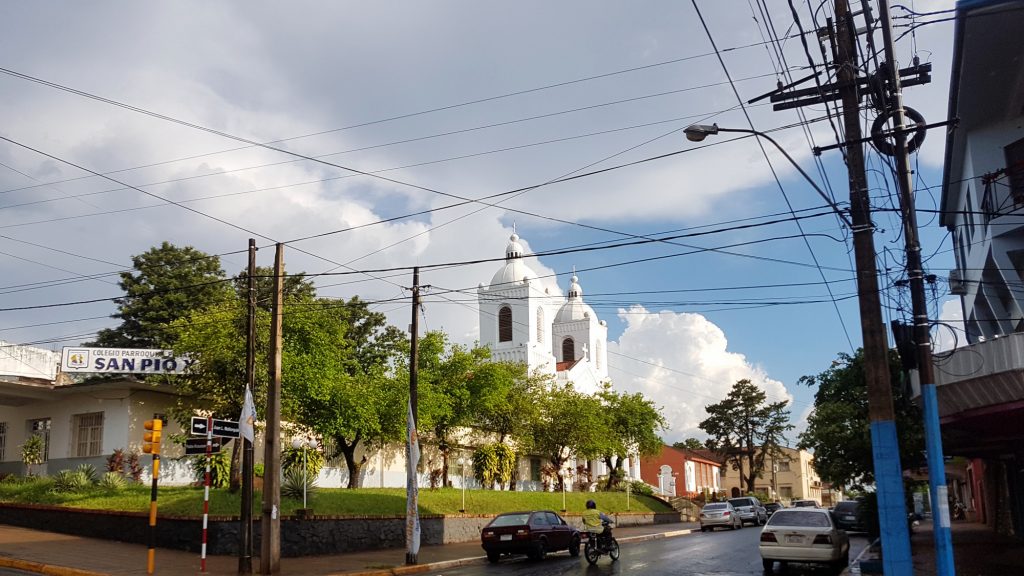 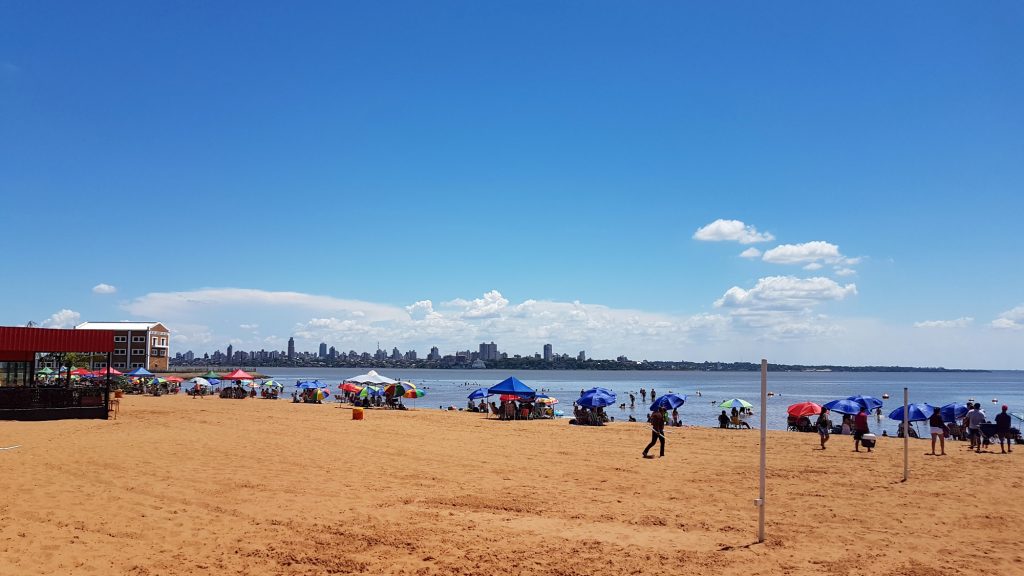 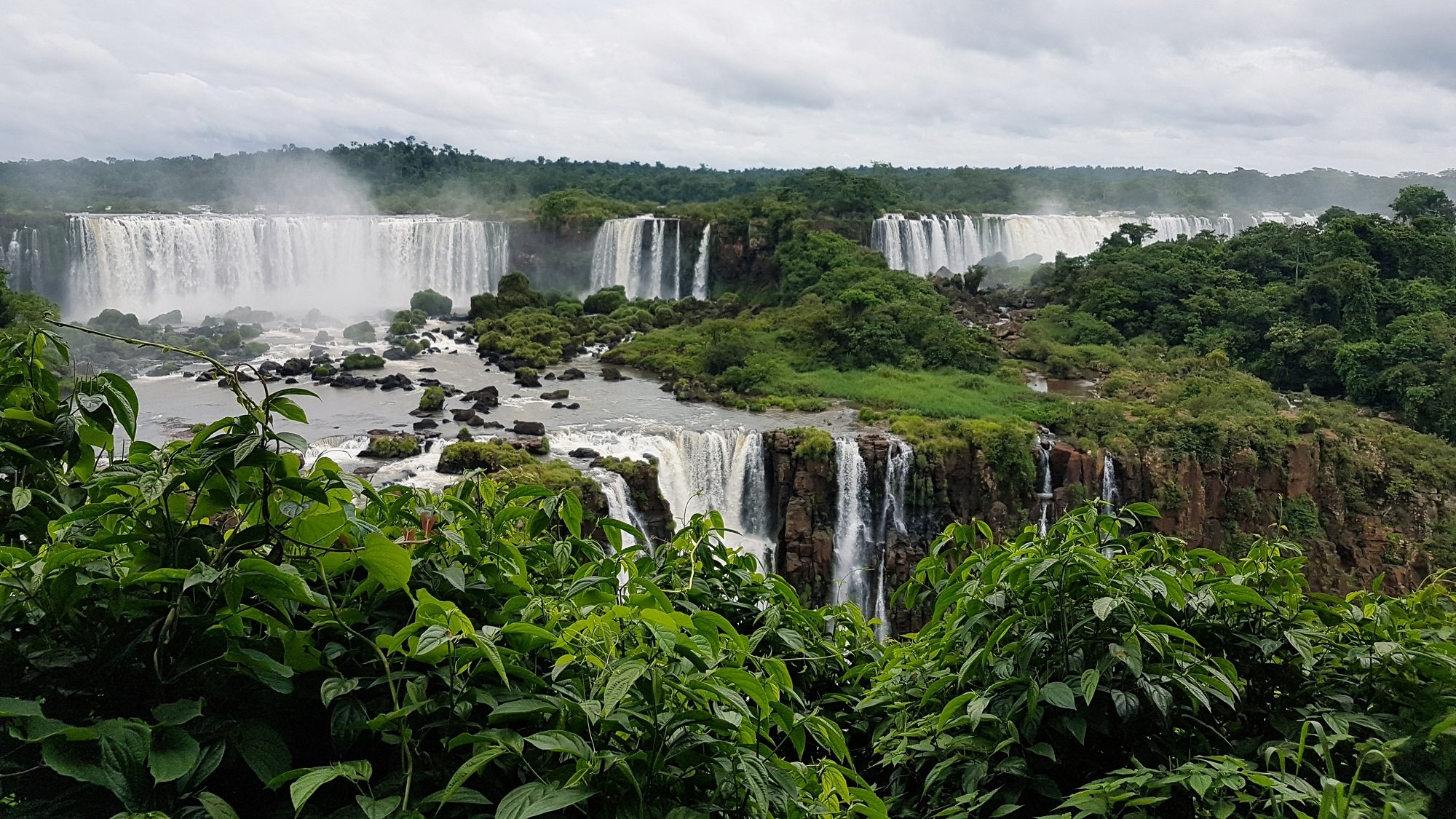