to be honest i didn’t expect a lot from norway & its capital. i got a lot of travel tipps for denmark & sweden but all i heard about `Oslo´ was `it’s a city .. nothing special´. but i was curious & booked a bus ticket from `Stockholm´ to `Oslo´ to form my very own view on this city. well & now i am sitting here & wish i would have more time to explore this beautiful city than just 2 days !! but let me start from the beginning: my bus trip through the swedish hinterland across the norwegian border & all the way to my final destination took me about 7 hours. but these 7 hours have been so worth it .. i’ve probably never been on such a scenic roadtrip (ok except in new zealand) .. twisting roads led us through pasture landscape deep forests & wide meadowland. i saw lakes of the deepest blue oak trees shimmering in the golden light red & white colored huts in the typical scandianvian style & quite a lot of sheep !! it was like a fairy tale driving through this breathtaking landscape :)) but still my highlight of the trip was norway with its fjords & islands & sailing boats everywhere & the sun reflecting in the sea. i guess i just can’t describe it in words but it was a moment of pure glory & an intense feeling of happiness & freedom !! the next day i stood up early as i wanted to see as much of the city as i could. my first way led me to the `Botanical Gardens´ of `Oslo´ where i took some deep breathes of fresh air to start my day fully energised. inhale & exhale. inside of the park there are several museums such as the `Zoologisk Museum´ the `Naturhistorisk Museum´ & the `Botanisk Museum´. but still my fav installations surely were the `Palmehuset´ & the `Victoriahuset´. there you can admire some exotic water plants as well as other very rare greens. i then made my way to the next museum .. an artsy one this time. the famous paintor `Edvard Munch´ mostly known through his artwork `The Scream´ is or better was from norway & so most of his pieces are stored in `Oslo´ where everyone can come & visit the special exhibition of this extraordinary & expressionistic paintor in the `Munch Museum´. there is a pretty good café there as well just in case you would like to have coffee & one or two cinnamon rolls after this cultural input (not me at all haha) after so many museums it was time for a walk & that’s what i did. my feet took me over the amazing `Akrobaten Pedestrian Bridge´ & the fancy `Barcode Area´ all the way down to the harbour. here you can find the jewel of `Oslo´ the `Opera´ alias a very modern architectural masterpiece !! the huge building is located right next to the sea & offers a wide & open space for people to chill out & relax. a real eye candy & the perfect meet up place for everyone :)) i guess i stood there for quite some time just watching all the people enjoying the sun drinking coffee & talking to each other. kids running around, tourists taking photos .. this city lived & i could literally feel its beating heart !! after my little stop over at this magnificent place (where you can even rent a kayak to paddle around in the harbour of `Oslo´ btw) i made my way to the fortress of `Oslo´ called `Akerhus´. this was when i was wondering at all the people shouting & clapping .. turned out there was the `Oslo City Marathon´ going on right that day !! thousands of people running through the old town of `Oslo´ .. such a cool event & of course i couldn’t help but had to help cheering :)) afterwards (when i finally found a way to cross the street without bumping into a runner) i visited the `Oslo City Hall´ which is quite an impressive building !! then i went to see `Det Kongelige Slott´ which is located in the beautiful `Slottsparken´ right in the city center. this was also where i took a little break to read .. sitting on a bench in the shade with an amazing view all over the roofs of  `Oslo´ .. some moments simply are gold !! after this power pause i felt ready to throw myself back into the crowd again & strolled through the main shopping street of the city called `Karl Johans Gate´ where you can find all the well known brands !! but for watching the sunset there is only one place to be considered :)) the top of the `Opera´ of `Oslo´ is probably the most spectacular spot to watch the sun setting behind the buildings & turning the sea into a golden glitter carpet !! the perfect way to end a perfect day. but wait didn’t i say the `Opera´ was the place for meeting up ?! yes & that’s what i did .. after 2 years of not having seen each other i met a good friend from high school .. totally offhand & randomly here in norway. it’s funny what fortune does sometimes :)) this was one crazy beautiful & long day in `Oslo´ & i really hope to come back here one day !! 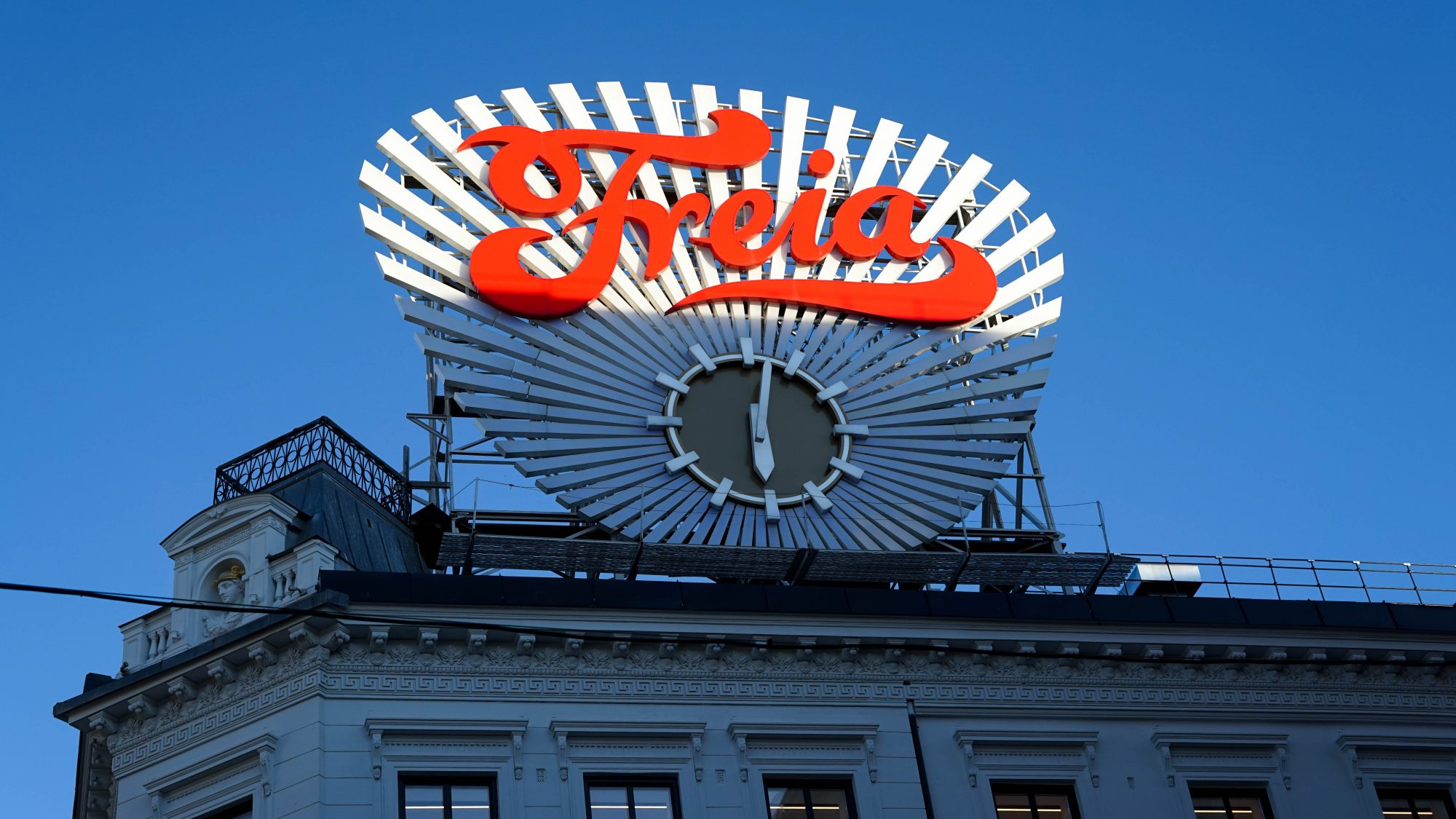 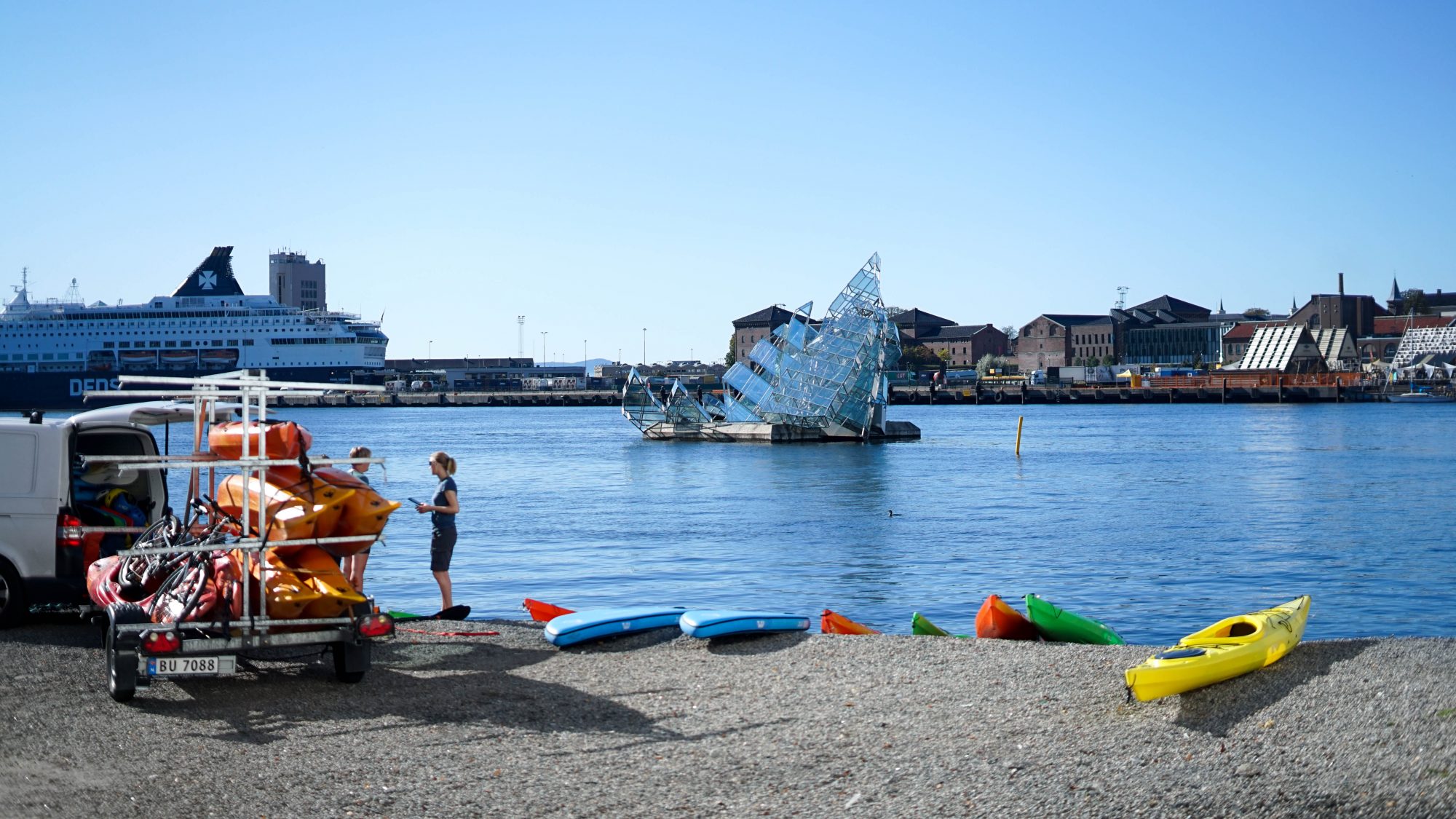 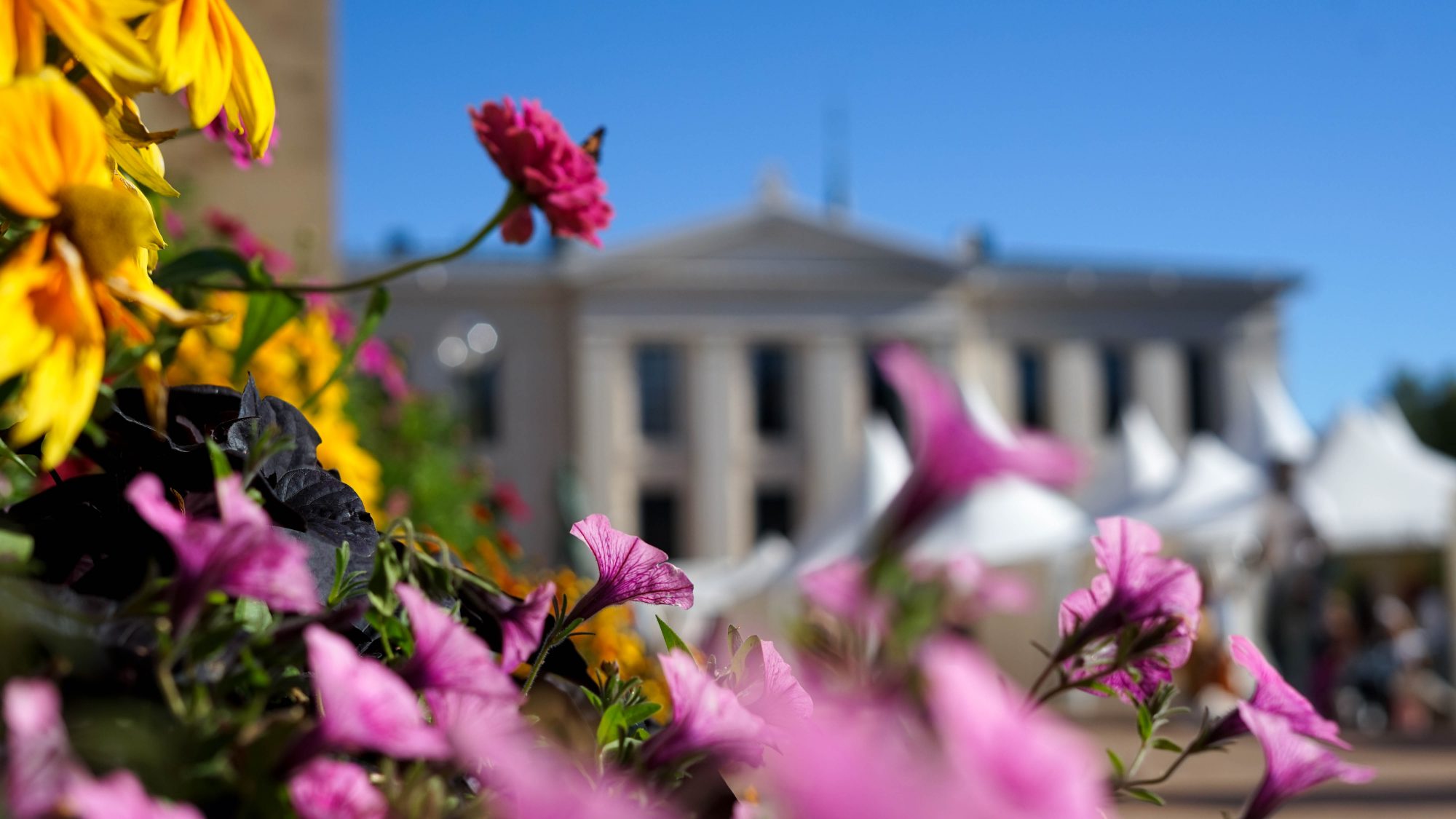 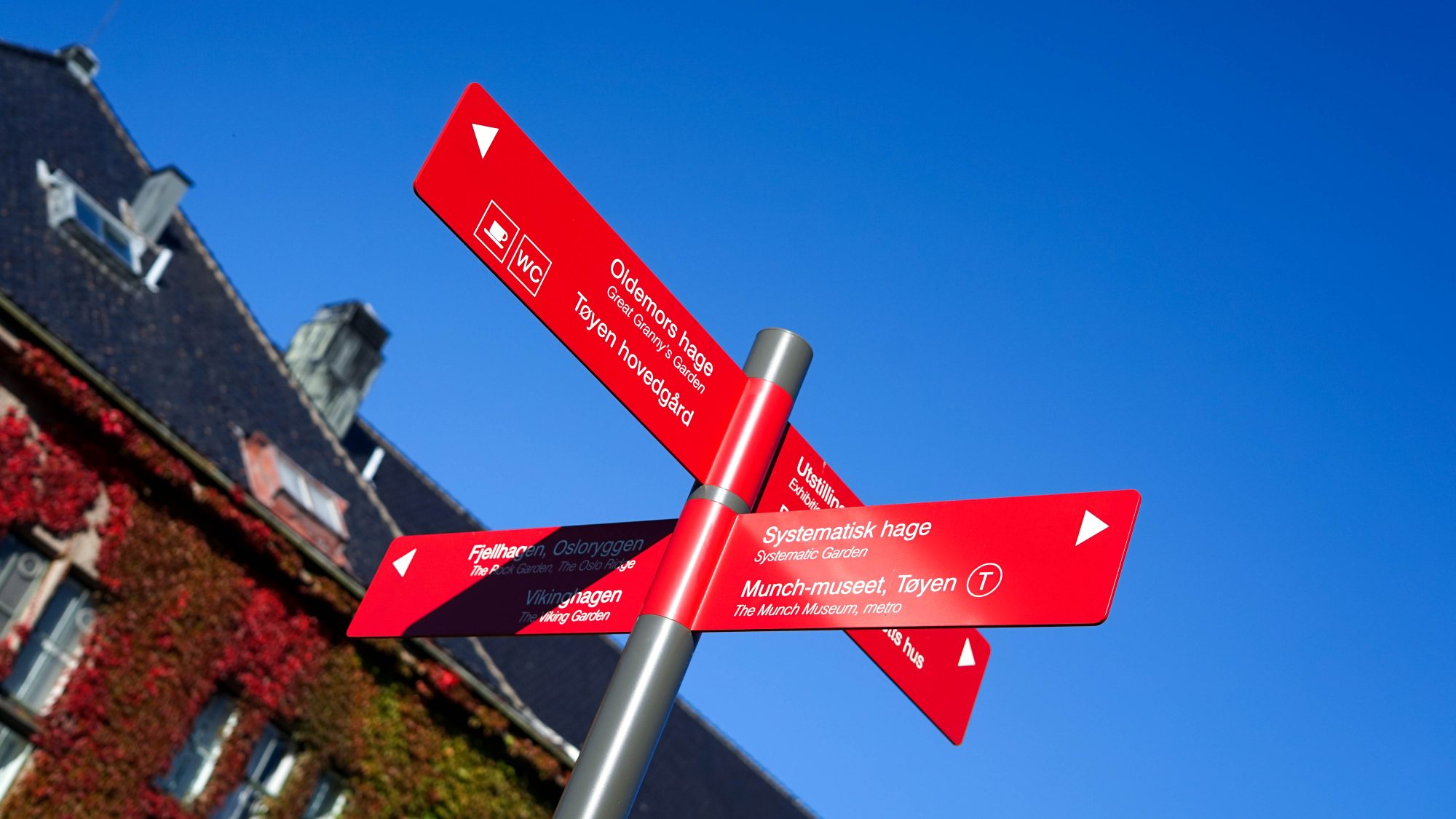 some of my fav photos of the day from `The Akrobaten Pedestrian Bridge´ & `The Opera of Oslo´ !! 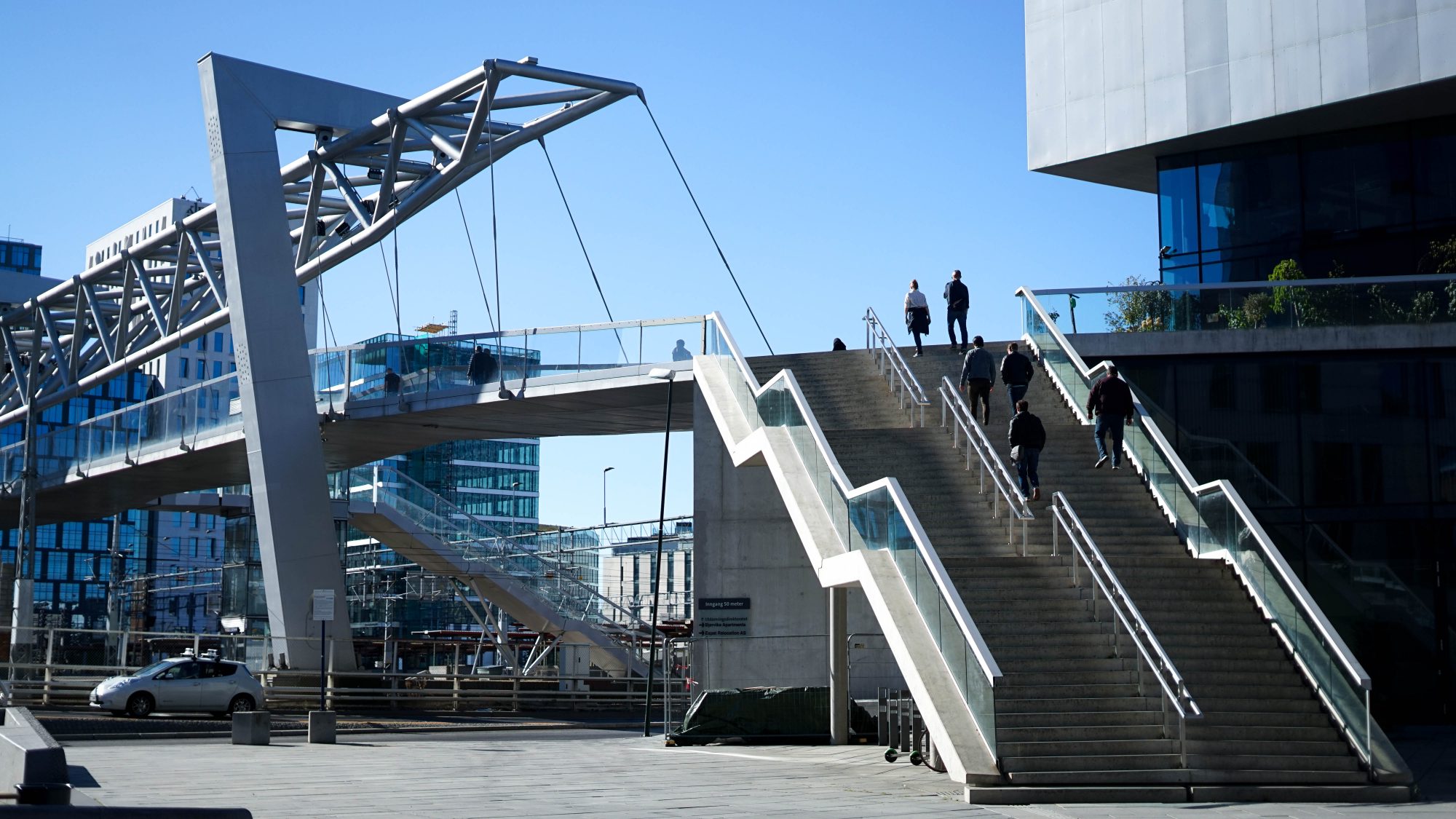 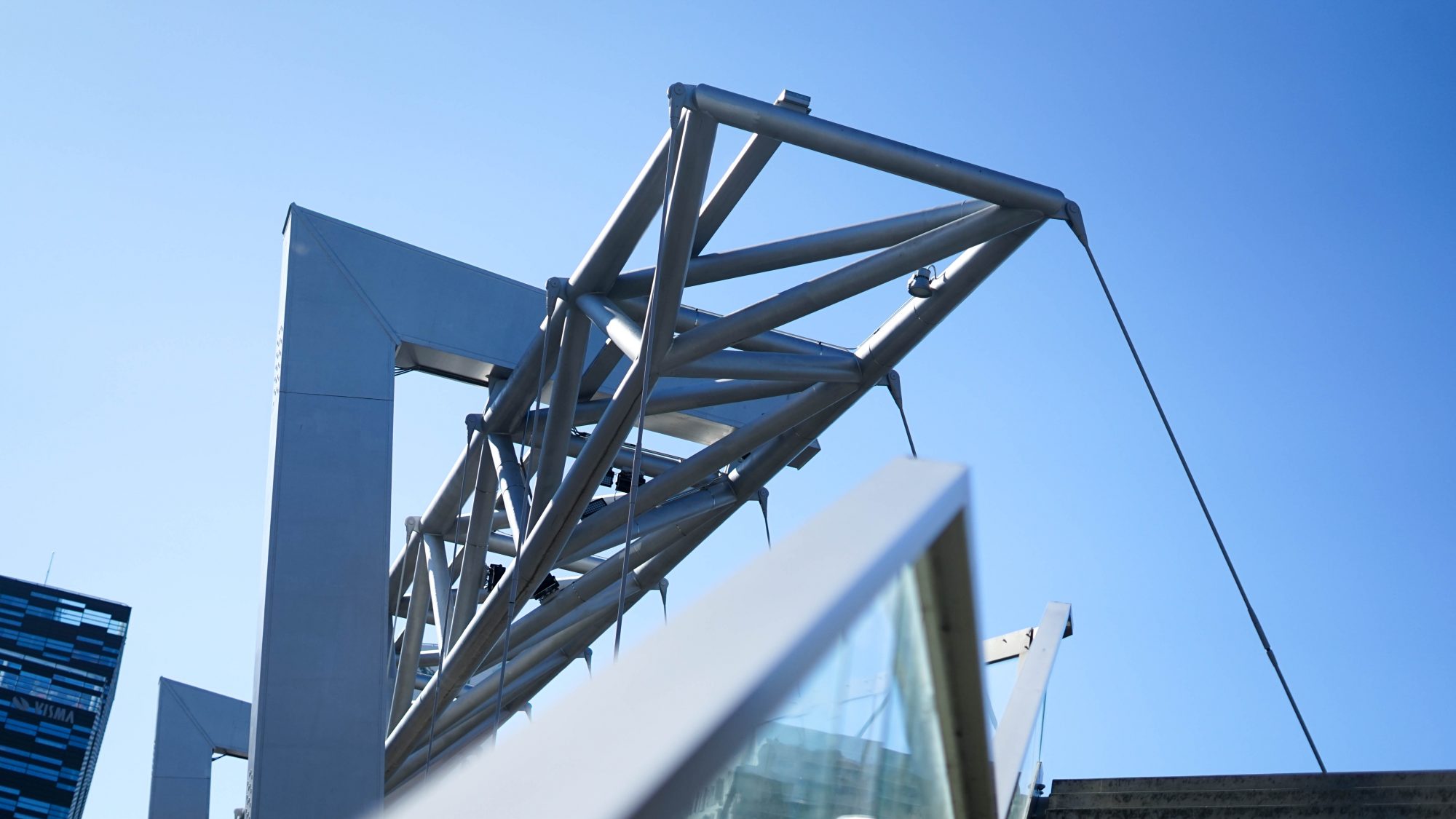 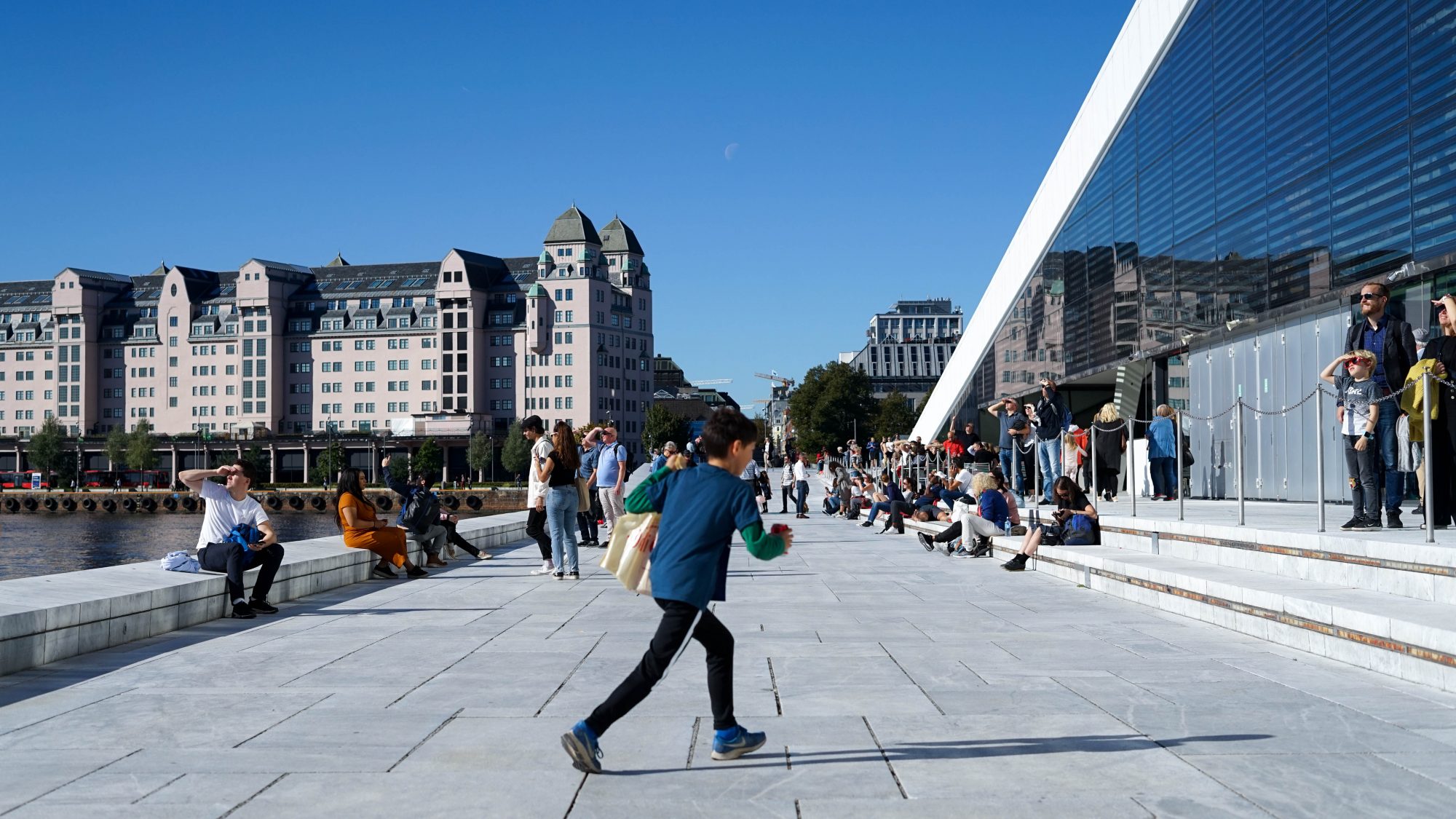 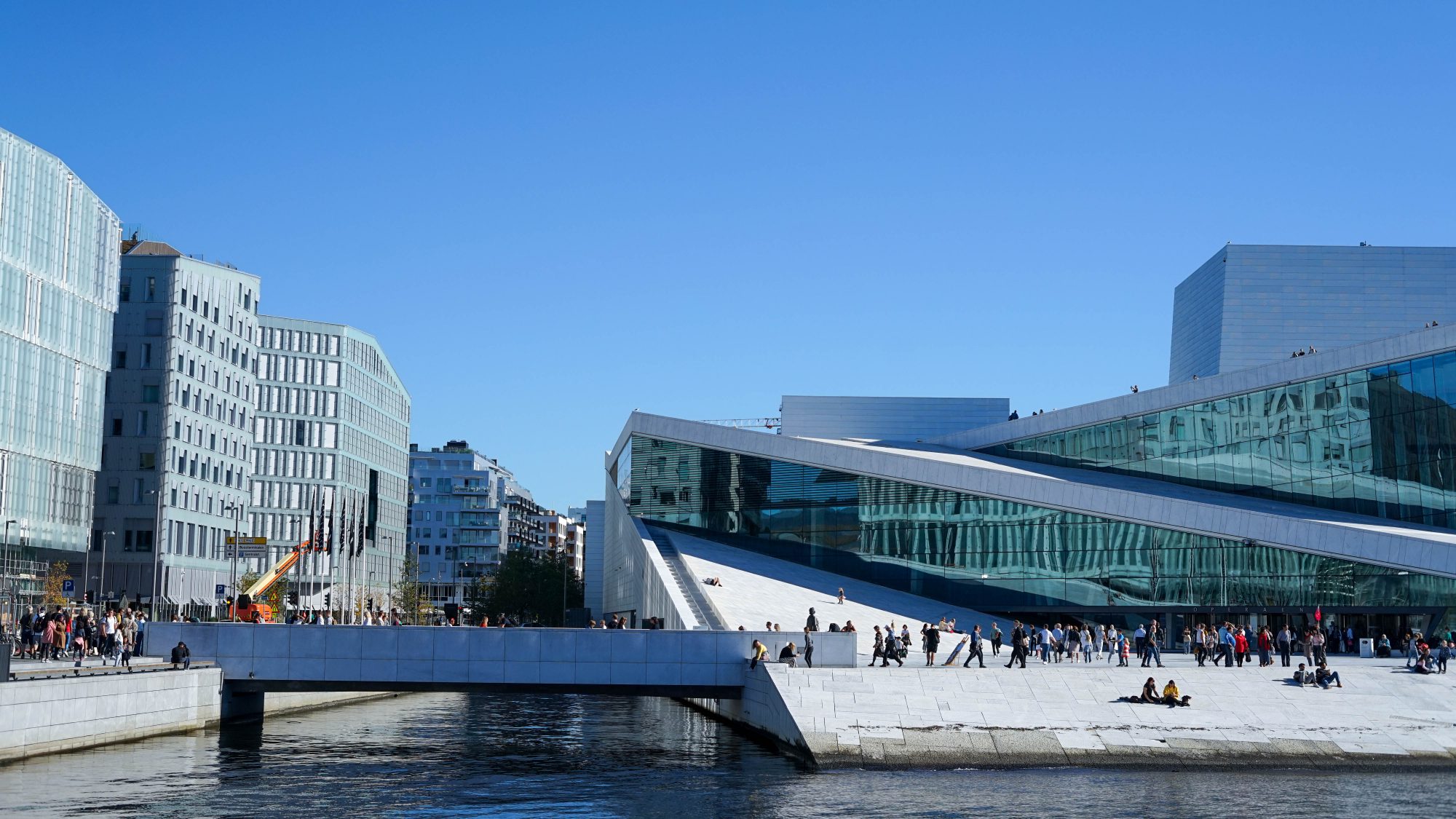 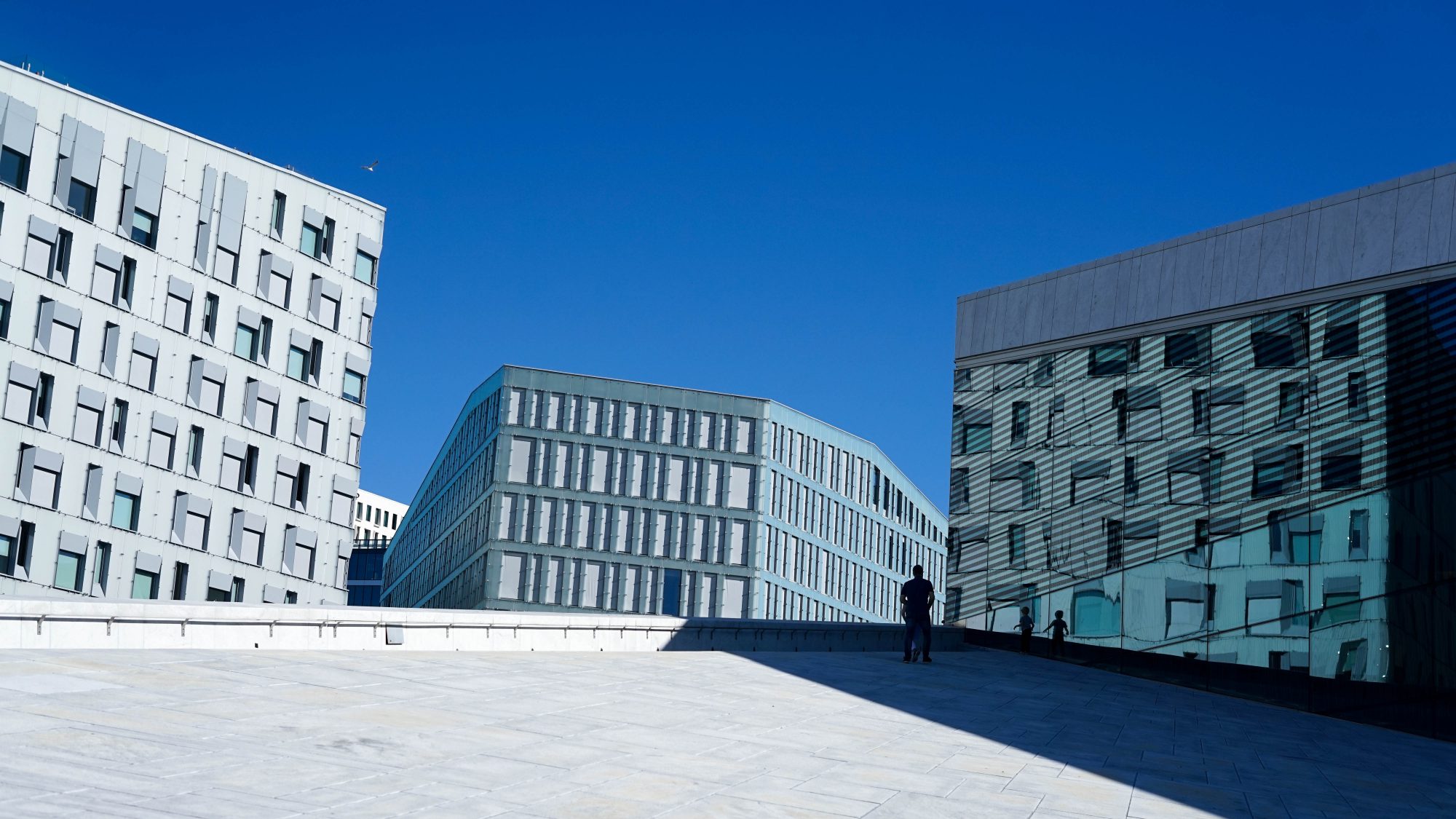 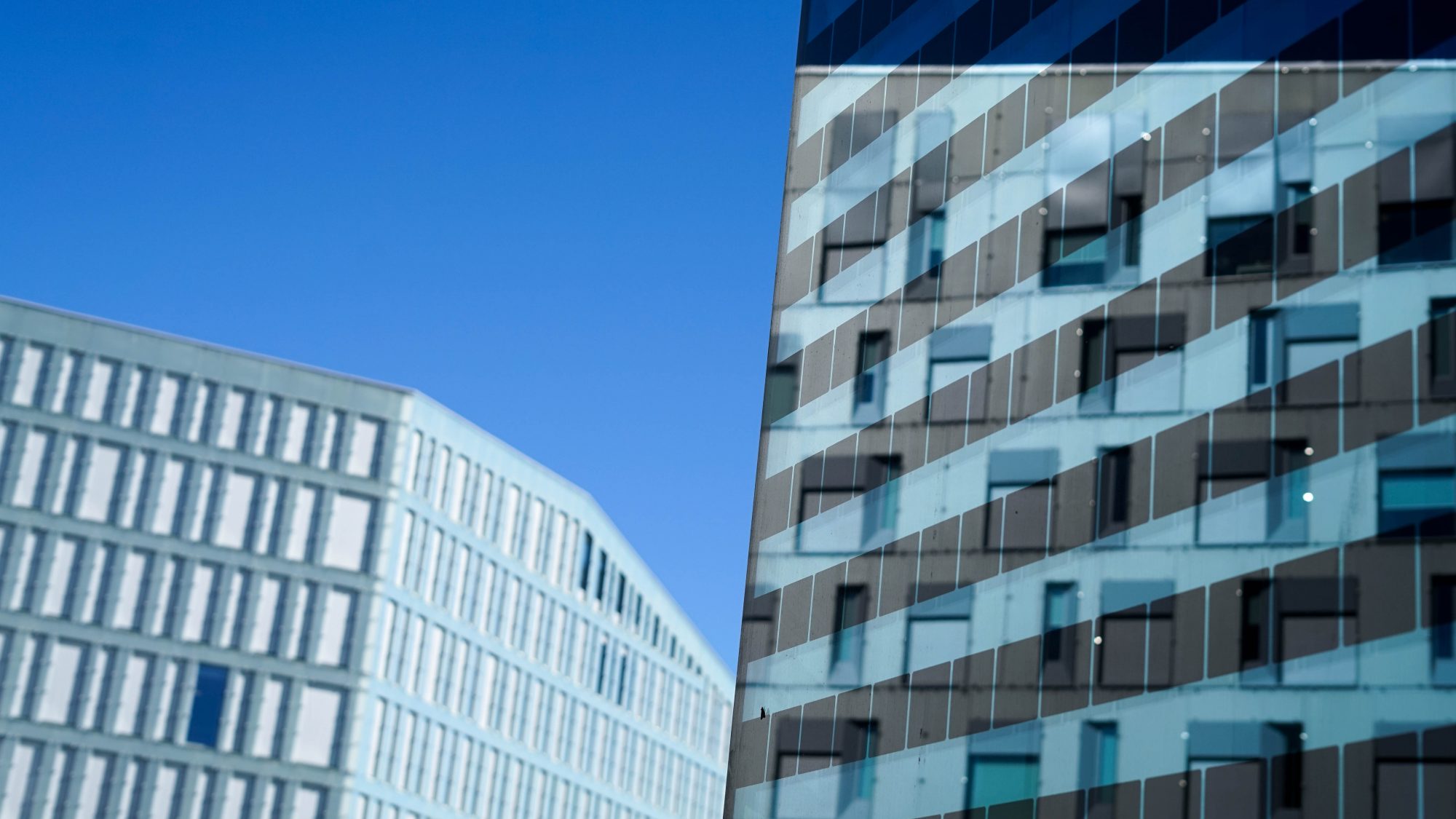 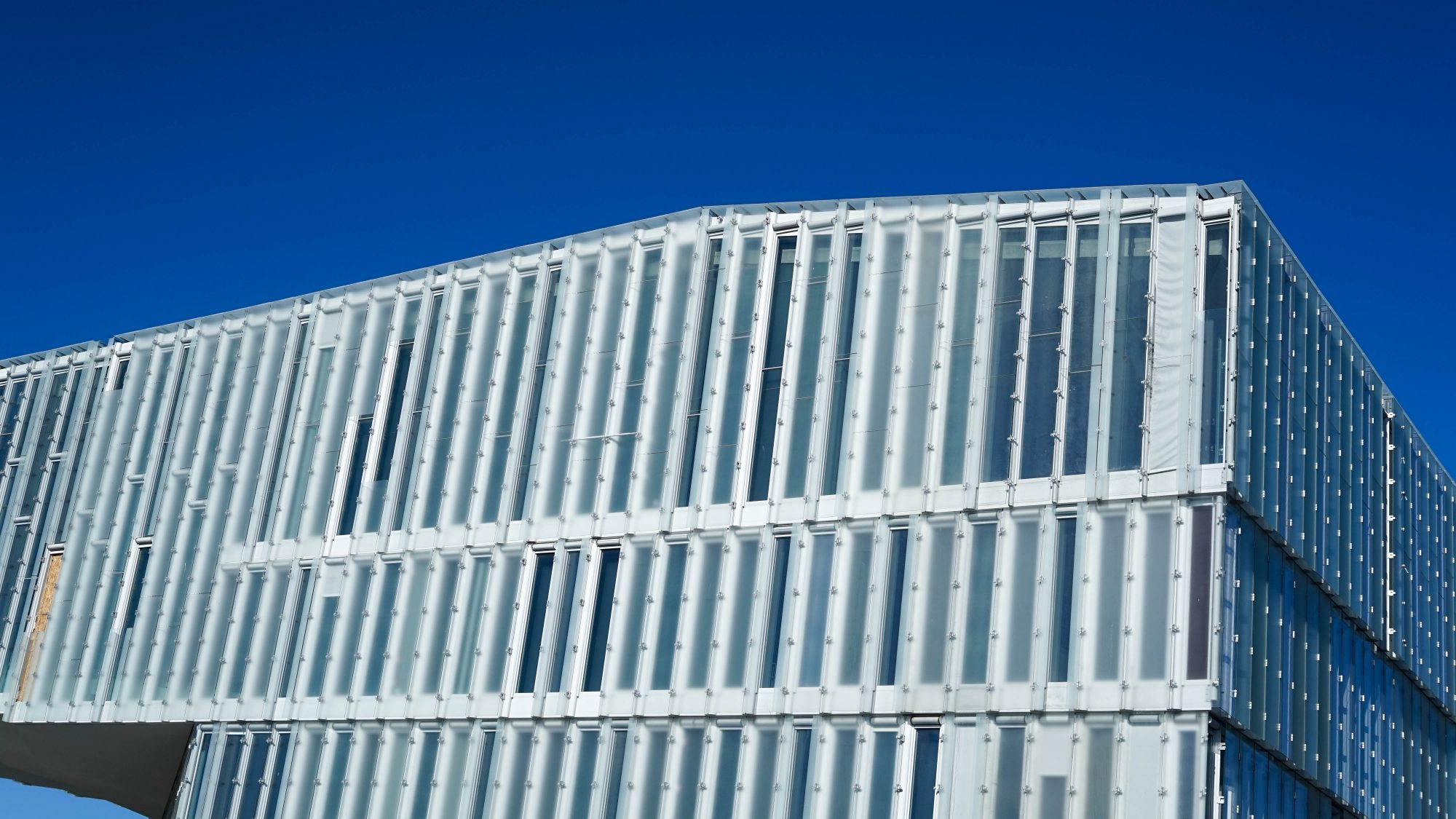 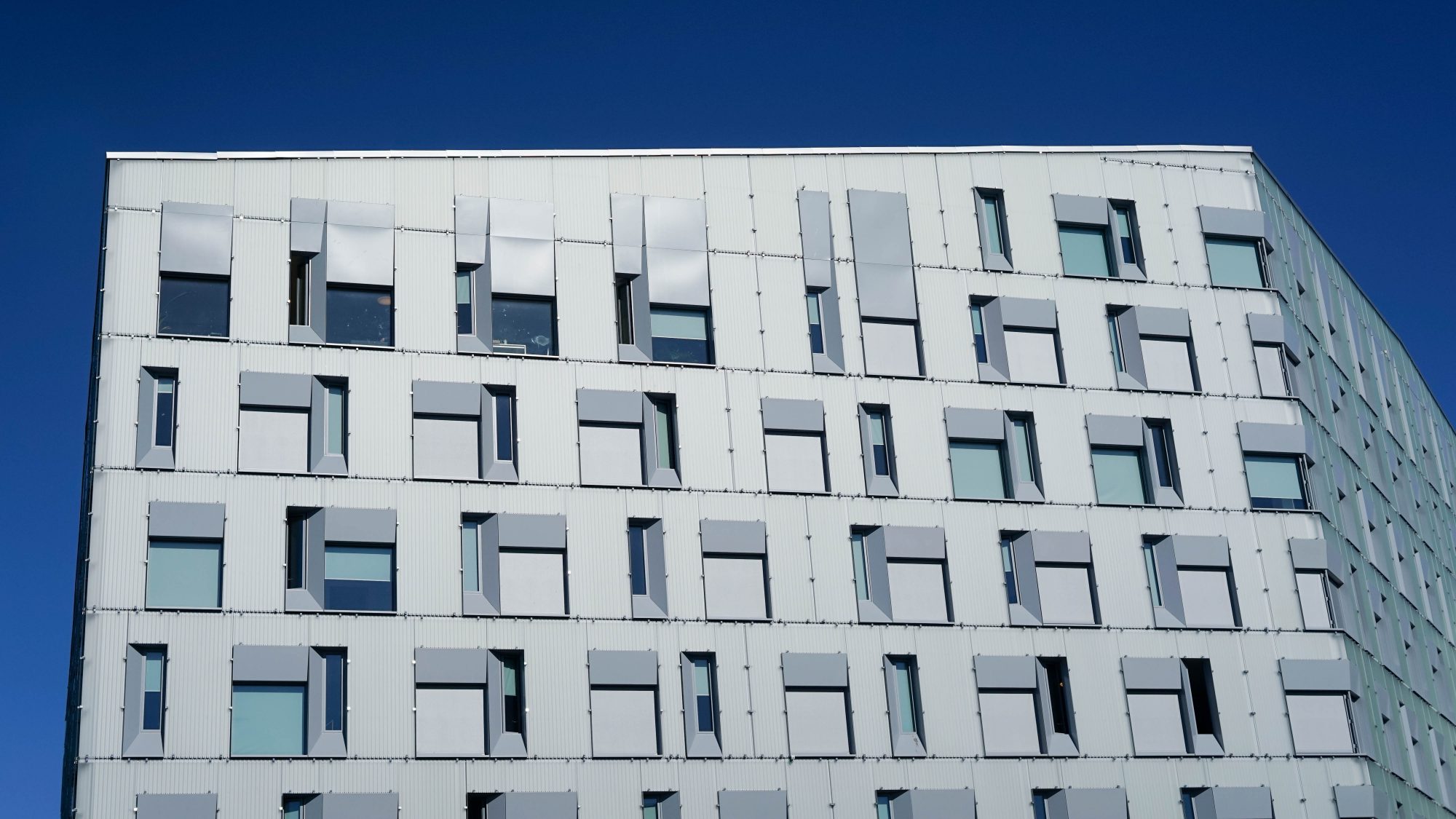