1. Adrift • Die Farbe des Horizonts: an american movie drama about the young woman Tami who travels around the world with nothing more than her very few belongings. in the harbour of Tahiti she meets a sailor named Richard who invites her for dinner on his own sailing yacht. they fall deeply in love & after spending some time together they decide to sail around the world together. but when Richard gets an offer to sail back to San Diego (the home town of Tami) with a sailing yacht from a rich couple who will pay them for this trip they agree & start to sail towards the harbour of San Diego. at one point on their sailing trip a heavy storm surprises them & destroy almost the whole yacht !! when Tami wakes up the next morning she realizes that Richard isn`t on board anymore & she starts to search for him. will she find him ? an amazing truth based story about love, courage & the will to survive without the typical happy ending .. absolutely worth watching !!
2. Into the Wild •  Die Geschichte eines Aussteigers: the 22 year old student & son of a very wealthy family from Washington D.C.  Christopher starts his journey through Alaska after donating all his money to an aid agency. as his parents were always fighting & his authoritarian father opressed him all the time he wanted to break free & to face a new challenge: to survive in the total wilderness. he travels on his very own, meets a lot of new people & gets to know poverty, fear & freedom .. things he never had before. he has to face different difficult situations & learns how to live without luxus & money. in april 1992 he arrives at his final destination & finds an old van where he hides in .. his last place to be. he dies some days later in consequence of eating poisonous wild berries. nevertheless he learned such a lot while travelling .. the most important thing: happiness can be found in total lonliness .. you don`t need anyone else to define your style of being happy !!
3. The secret life of Walter Mitty • Das erstaunliche Leben des Walter Mitty: the negative of the cover photo of  the next edition of Life magazine is missing. Walter Mitty (the chef of  the photo archive) wants to find it & therefore starts a long journey. he travels various countries just in order to find the one special photo. he meets a lot of new people & starts to face the beautiful side of life instead of everyday work. combined with the amazing soundtrack by Jose Gonzalez this movie tells a great story about what success really means. does a good job means pure happiness or is it all about getting new experineces & trying out new things ? a very special life of a quite normal man who would do anything for his job but in the end he knows what really counts .. let life surprise you !!
4. Wild • Der große Trip: after various great misfortunes Cherly starts a new live section. she wants to go the Pacific Crest Trail without knowing what will come or even what is expecting her. fitted with a huge backpack & several things she thinks might be helpful she starts the big trip into the unknown. a breathtaking story about a strong woman going her very own way. there are always good & bad days .. the question is weather you stay strong & fight the bad days or you let yourself drag down by setbacks. will she find her way through the wilderness all alone ? a super impressive story especially for solo travellers !! 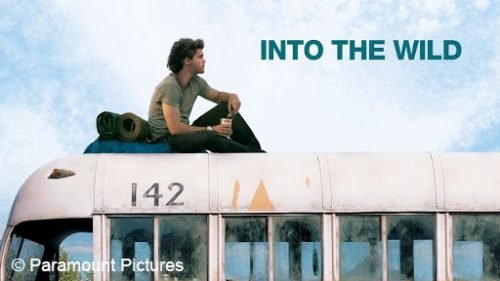 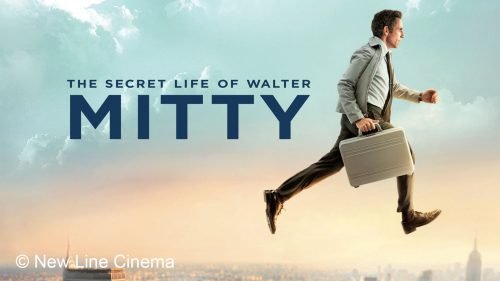 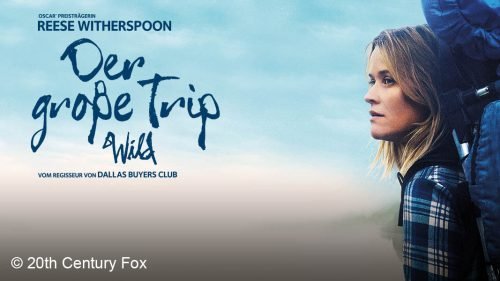