konichiwa my dears & welcome to east asia !! after spending almost one month in new zealand surrounded by nature & nothing but beautiful nature i felt ready for the big city life again & even though travelling to east asia has never been part of our plan my friend & i decided to fly to `Tokyo´ together three days before we left new zealand .. sometimes the most spontaneous decicions are the best ones :)) after spending a whole day on planes & airports we finally arrived in `Tokyo´ in the late evening & barely made it to our accomodation called `Hostel East 57´ located in `Asakusabashi´ near the `Sumida River´ before we fell asleep .. exhausted but so happy to be here !! however when we woke up the next morning we noticed that we couldn’t have chosen a greater contrast to new zealand: from wintry conditions somewhere between mountains & lakes to almost 3o °c in the biggest metropolis of the world. within one day we switched to mid summer a completely new culture & a part of the earth we have never been to before .. couldn’t be more exciting could it ?! but where to start in a city with almost 38 million inhabitants & more zebra crossings than `7 Eleven´ shops .. which is quite a lot :)) as you know i am quite a big fan of the free walking tours & once again this was the perfect beginning for our city sightseeing tour. there are several tours taking place in `Tokyo´ every day depending on which part of the city you would like to explore .. they even offer night walking tours !! however the first thing i had to do in `Tokyo´ was to get a new mobile phone because i broke mine right before we headed to east asia. let me tell you .. it wasn’t that easy but in the end i found myself surrounded by electronic stuff in the middle of neon lights & shopping centers !! `Akihabara´ is known for its huge range of literally everything .. 5 min later i found a new free SIM smartphone for around 6ooo yen :)) shopping in general plays a main role in japan & especially in its capital: the so called shopping streets can be found all around the city & are a great place to try local food & to experience japanese traditions & habits. next to the famous `Nakamise Shopping Street´ for example there is located the oldest temple of japan called `Sensoji´ & also the holy `Asakusa Shrine´ where you can get your personal fortune quote .. either for good or bad luck. but no worries .. if you get a bad luck one you can leave your quote inside of the temple so you will be blessed with very good fortune instead !! so after being assured that our lifes are going to be glorious it was time for some local food. next to noodles rice & dumplings there are two very typical japanese dishes: `Ramen´ & `Sushi´. one of our favorite sushi places was definitely `Genko Sushi´ where you can order your food online on a little screen inside the restaurant .. fancy fresh & freaking delicious !! but always be aware of the does & don`ts in japan: 1. clean your hands with a wet tissue before you start eating 2. never ever stick your chopsticks vertical into a bowl of rice .. it reminds japanese people of funerals & brings bad luck .. this time for real 3. never ever refill your glass by yourself .. this might seem very rude 4. and never ever eat somewhere out on the street .. this is an absolute no go in japan !! so far so good .. but even though i didn’t know a lot about japan in beforehand i was quite surprised about a few things in `Tokyo´: there are quite a lot of parks & green spots in the biggest city of the world .. nice spots to hang out have a picnic or simply to escape the city life. furthermore most of the people are going by bike or metro .. `Tokyo´ has one of the most efficient rail systems of the world .. it’s super fast super punctual & also super easy to use !! but what really caught me off guard was the almost non existent cosmopolitanism. it turned out to be so hard to find european brands people restaurants or even anyone speaking english in `Tokyo´ & even the tourists were mainly japanese !! but what caused quite a few troubles at first made me think: globalisation makes our world more & more the same .. same food same shops same everything !! so actually it is such a privilege to travel to a country where you can still find absolute authenticity .. where you HAVE to learn the local language to communicate & where you HAVE to deal with a completely new & strange world !! this was one of the most amazing experiences i made on my travels so far for sure :)) `Tokyo´ showed me so many faces: old temples next to colorful shopping streets & hostess clubs .. just one crazy city !! last but not least i would love to tell you about our personal highlights of our on week stay in the biggest city of the world: 1. Shibuya Crossing: even though this is kind of a tourist attraction it is an absolute MUST SEE in `Tokyo´. thousands of people rushing accross one of the most crowded crossings of the world .. a little reminder of how tiny we actually are & that we shouldn’t worry too much about what others thing just because in the end not even 1% of the world knows who you are & what you do. 2. Takeshita Street: rainbows, unicorns & lollipops .. probably the fanciest shopping street in whole `Tokyo´. insider tipp: try the brownie waffles at the end of the street .. they are simply delicious !! 3. Ueno Park: a huge green area with art museums markets & temples. take your time to stroll around & make sure to visit the famous `Tokyo Metropolitan Art Museum´ .. we made it just in time to see the extraordinary `Vienna to Japan 19oo´ exhibition of one of my favorite artists named `Gustav Klimt´. art .. connecting the whole world .. always & forever !! 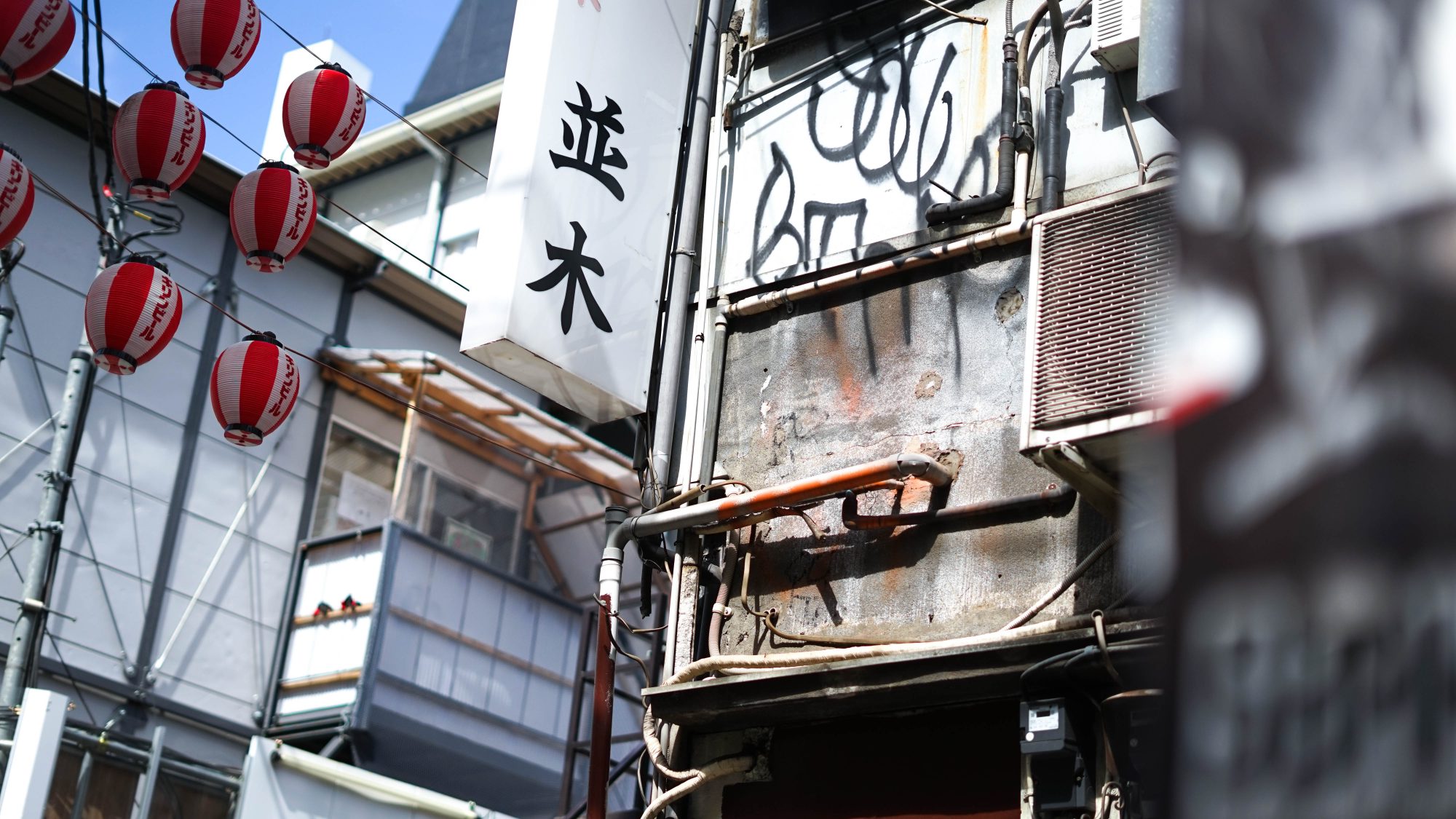 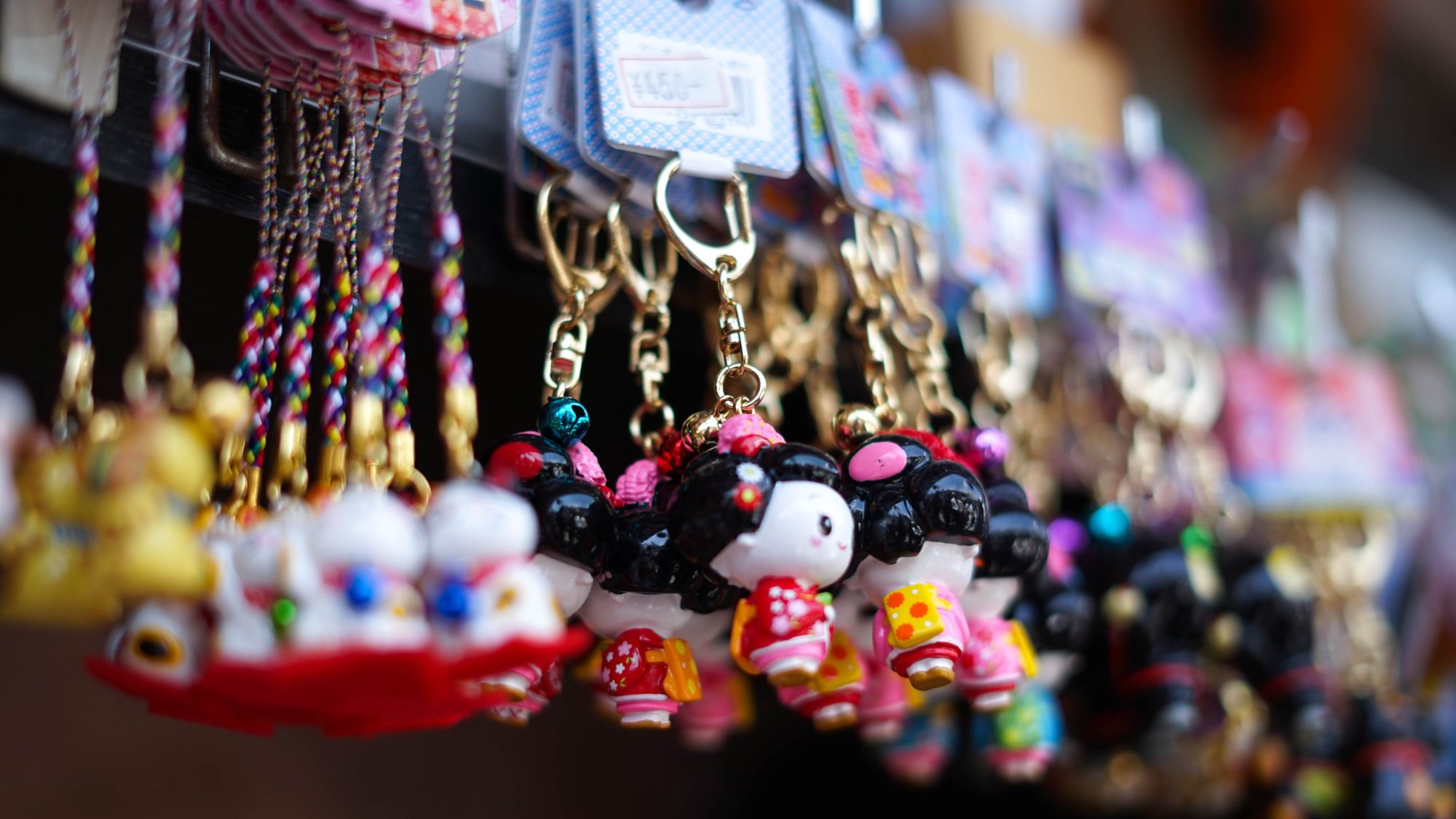 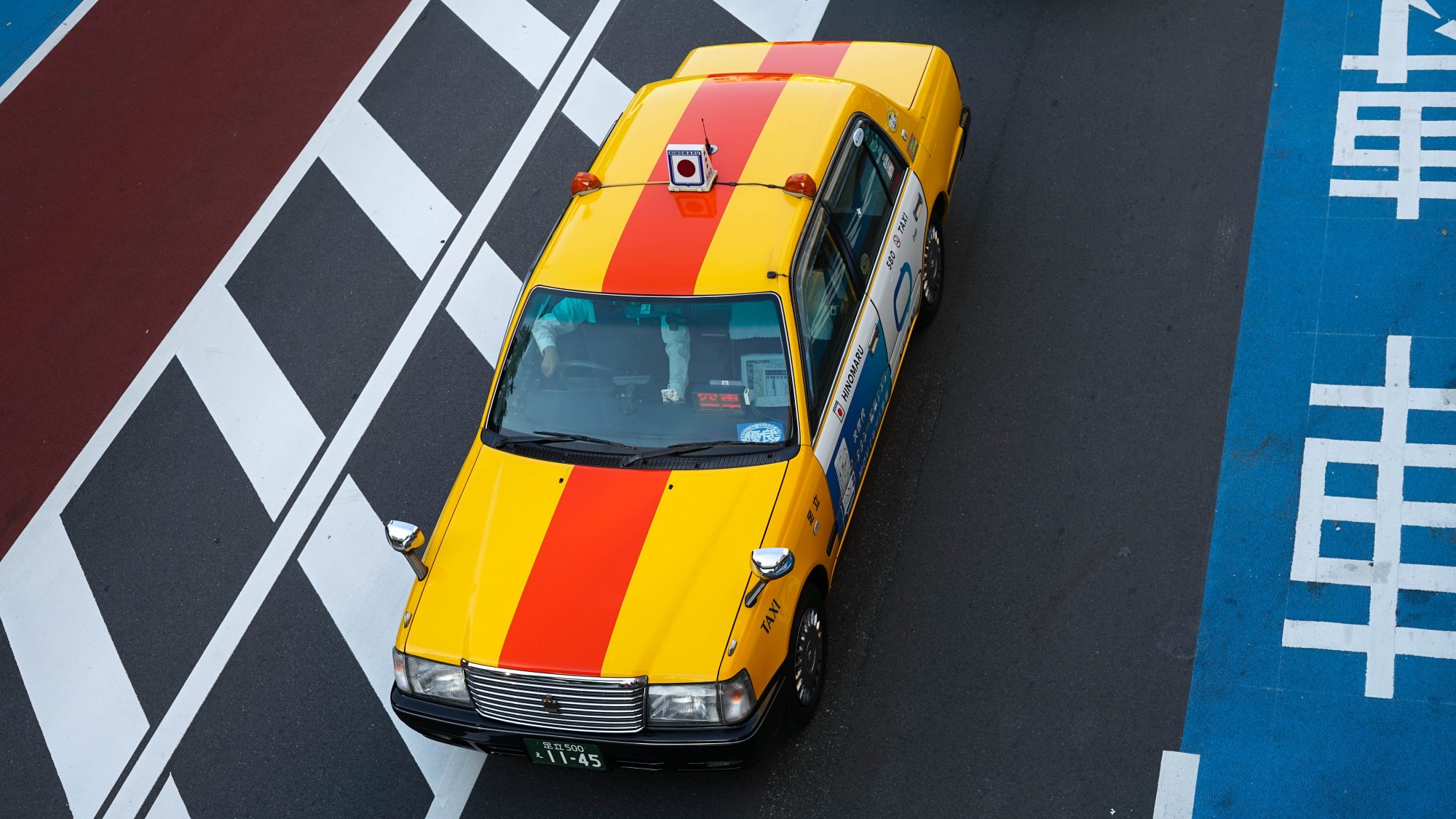 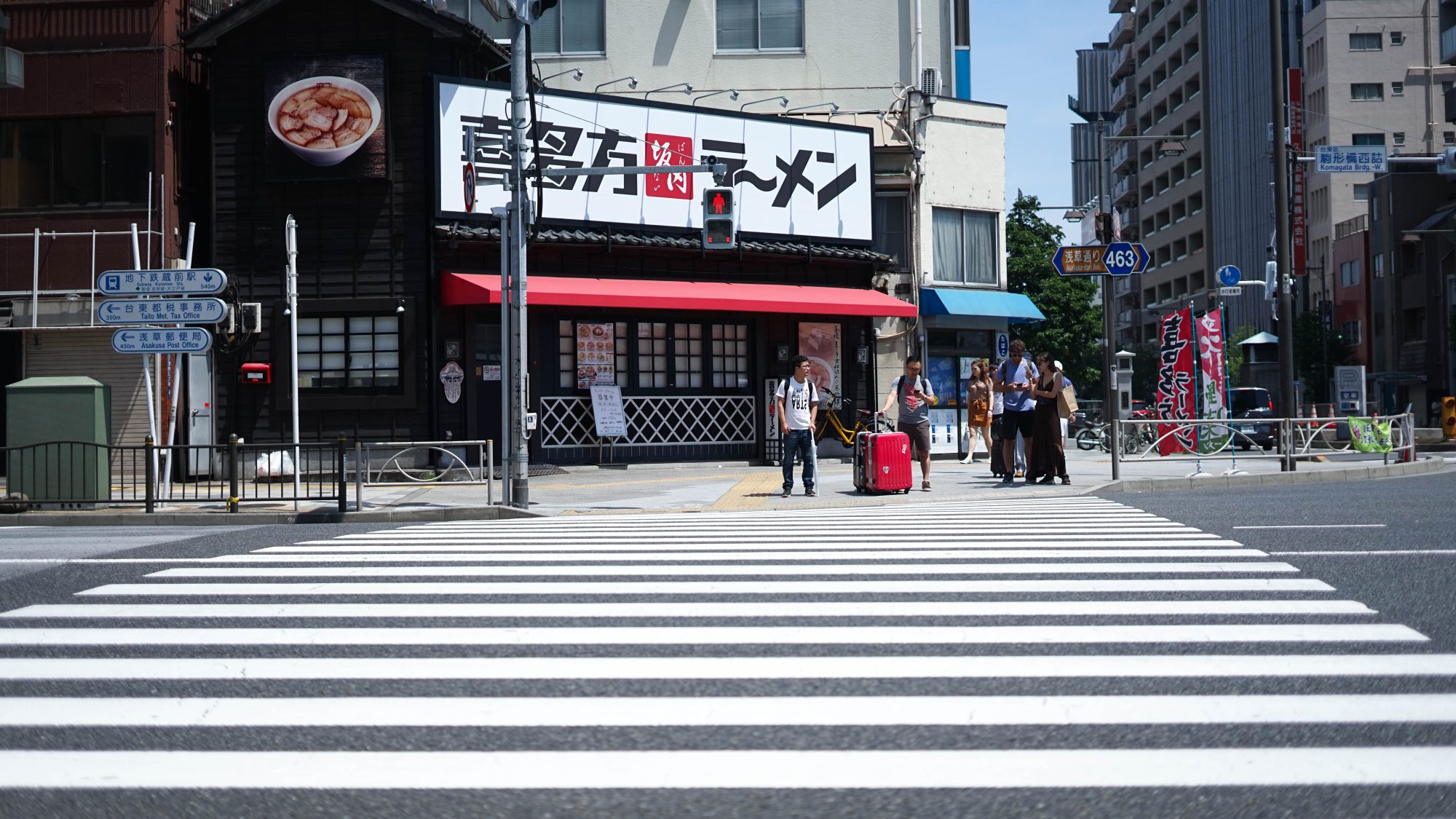 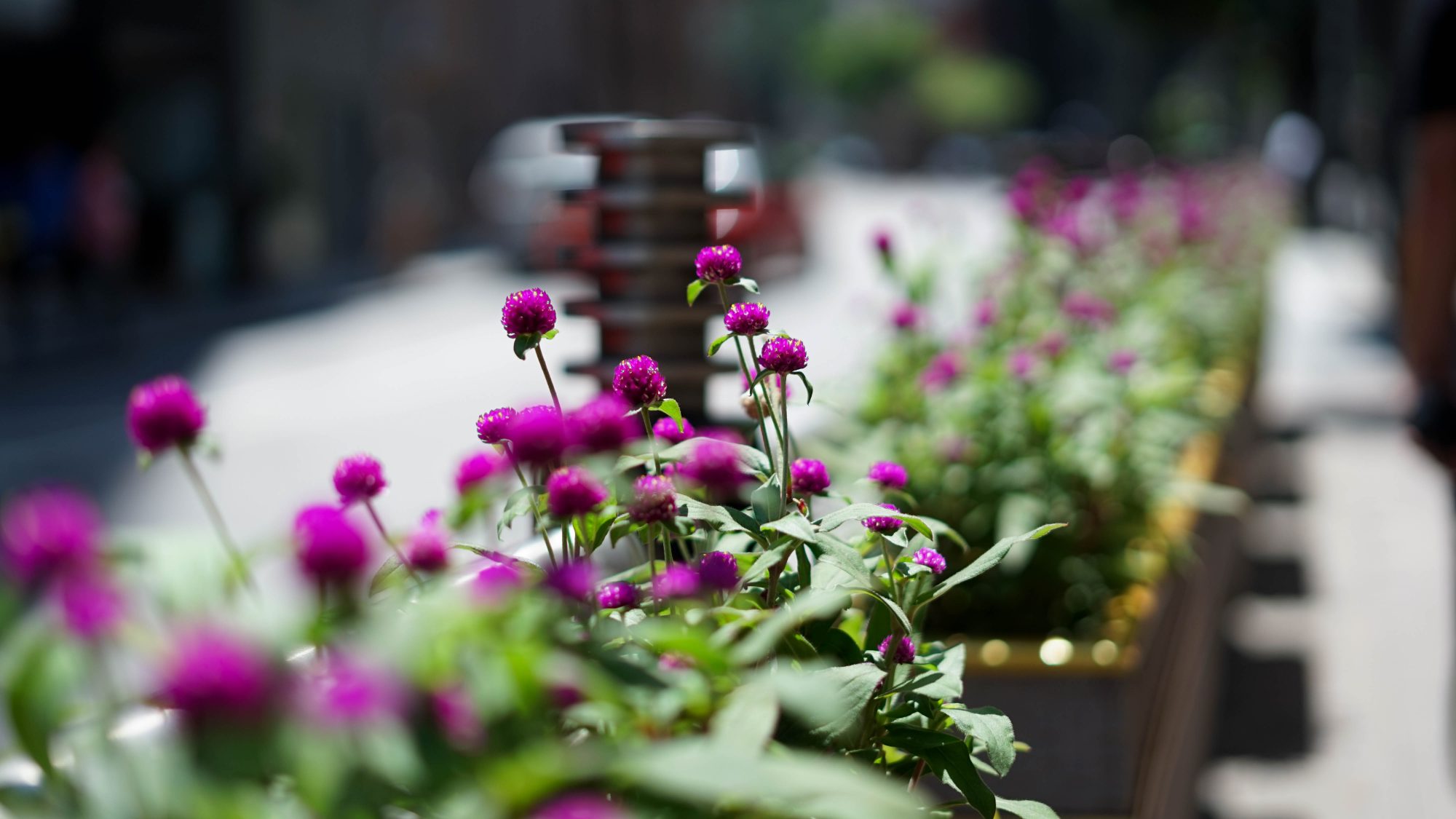