did you know that `Hong Kong´ is the city with the most skyscapers in the whole world ?! well now you do :)) however `Hong Kong´ is not just a city but a `Special Administrative Region of the People’s Republic of China´ which means it is part of the `1 Country 2 Systems´ principle which again means `Hong Kong´ has kind of its own rules & at least tries to establish a democratic leadership style. this is also why there were quite a lot of protests in town while i was there .. hundreds of people were joining street demonstrations to show the government that the civilisation of `Hong Kong´ is not all good with the current political situation & that there needs to be a big change !! while this exceptional state played a main role in the german news `Hong Kong´ didn’t seem really impressed by the opinion of its own citizens .. this showed me once again how lucky we actually are to live in germany where democracy is a fundamental part of human rights. but enough with talking about politics because `Hong Kong´ itself is not that bad at all !! from on the first moment this city reminded me of an old school `New York City´ mixed with the modern style of a city like `Dubai´ topped with a hint of chinese all day every day chaos :)) i stayed in the fancy `Urban Pack Hostel´ right next to `Kowloon Park´ in the heart of `Tsim Sha Tsui´ district which is also known as the best place to go shopping in `Hong Kong´. sounds like the perfect place to stay right ?! well that’s what i was :)) i found my favourite coffee shop of all times right around the corner & had the most delicious brunch there .. my recommendation for all foodies: `Urban Coffee Roaster´. however i didn’t come to `Hong Kong´ to spend my days inside of fancy coffee shops but to go outside & explore the streets of the city :)) when i asked a friend of mine who visited `Hong Kong´ just a few weeks before me about what to do & see around there he simply replied: `the best way to get to know `Hong Kong´ is to get lost in it. just start walking & see where the streets take you. close your eyes follow your intuition & experience the real `Hong Kong´ with its dirty corners chaotic markets & gipsy neighbourhood .. just don’t forget to bring your umbrella !!´ and that’s what i did .. i just started walking :)) exploring `Hong Kong´ by feet is by far the best way to go even though the distances might be quite long sometimes but in the end the journey is the destination & otherwise you would miss out on the best parts !! but of course i also had a few destinations i really wanted to go: 1. Victoria Peak: this imposing .. it’s just not a mountain but more a hill .. is located behind the great skyline of `Central Hong Kong´ & rewards you with an amazing view from the top !! you can either go up there by tram or bus or you put on your good shoes & walk .. that’s what we did :)) the hike is quite steep & slippery but absolutely worth it !! maybe i should mention we didn’t take the official path but went up the `for slope maintainance only´ trail which was far more fun :)) however we made it to the top just in time for sunset & enjoyed an evening above the skyscrapers of `Hong Kong´. 2. Lan Kwai Fong: also known as the `SoHo´ of `Hong Kong´ & famous for its vibrant markets such as `Cat Street´ & `Graham Street Market´. next to street art & hipster stores you can also get to see some of the oldest temples there just like the extraordinary `Man Mo Temple´. 3. Temple Street Night Market: one of the most beautiful & also most crowded night markets in `Hong Kong´ but still an experience !! food souvenirs clothes .. i guess you can find almost anything in here. just try not to spend too much money on stuff you don’t really need .. trust me i’ve been there :)) last but not least i would love to tell you about what we really do need: good food for good mood :)) there are so many places to go in `Hong Kong´ .. burrito bars next to edgy eateries & pasta places. but how about keeping it simple & trying the local food ?! one of the most popular chinese dishes is `Dim Sum´ which is kind of a steamed dumpling with various fillings .. mostly shrimps. wanna try ?! two of the best `Dim Sum´ places in town are for sure `Tim Ho Wan´ & `Cheung Hing Kee´ .. both distinguished with a `Michelin´ star. but still there are loads of local spots offering delicious chinese food all around !! just remember: the more shabby the restaurant looks the better the food tastes .. something you should keep in mind at least for eating in east asian countries like china :)) 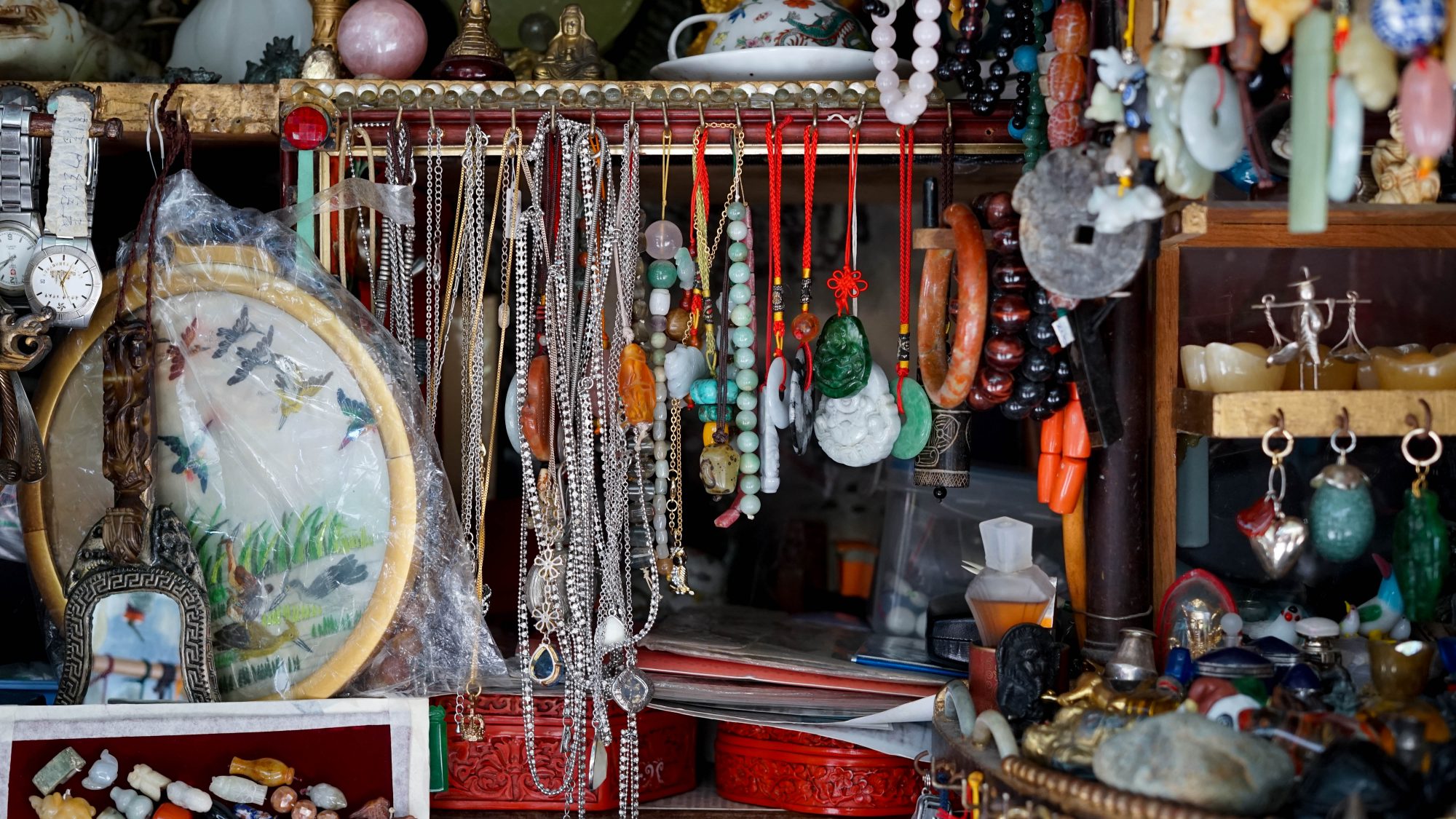 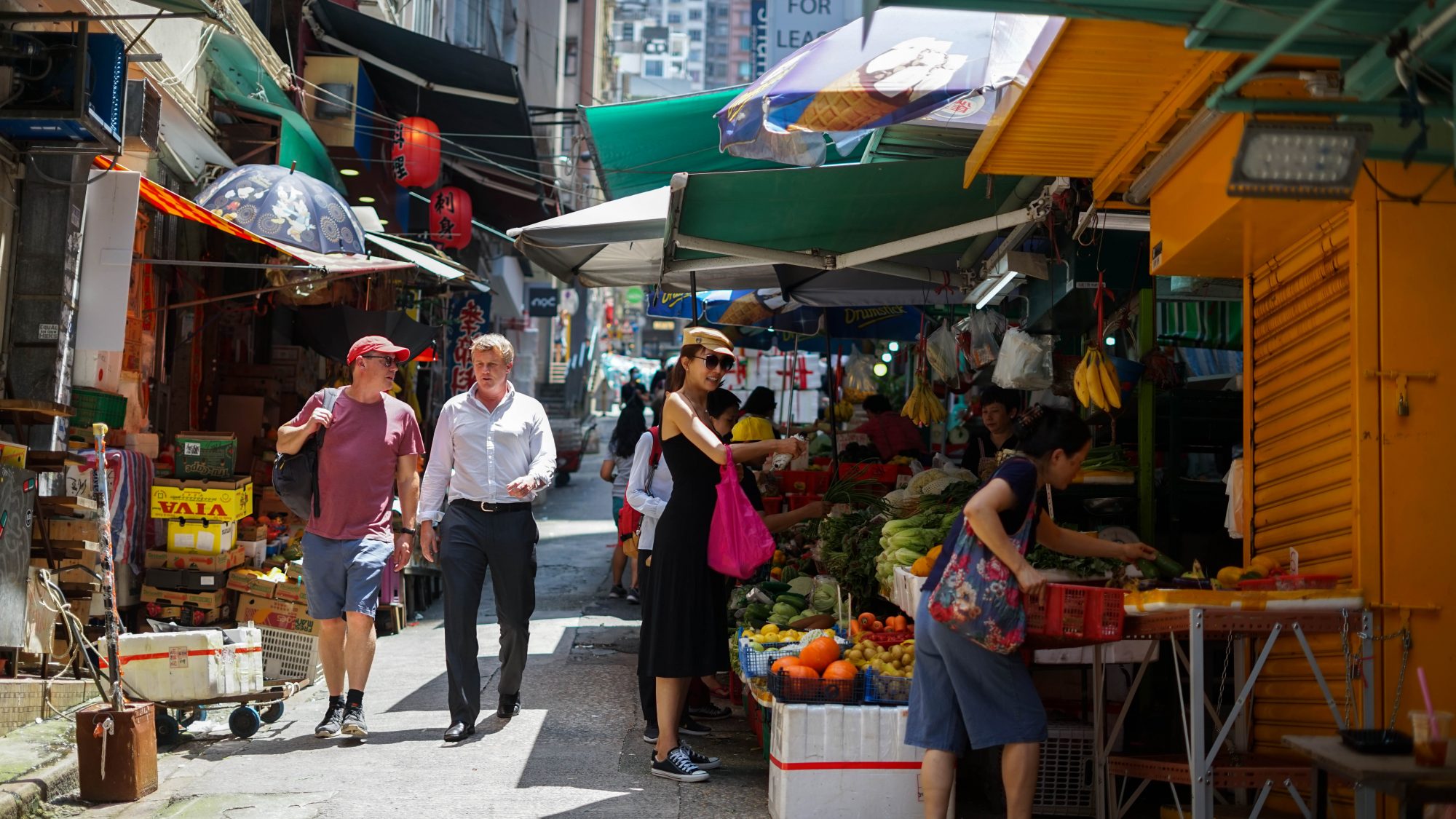 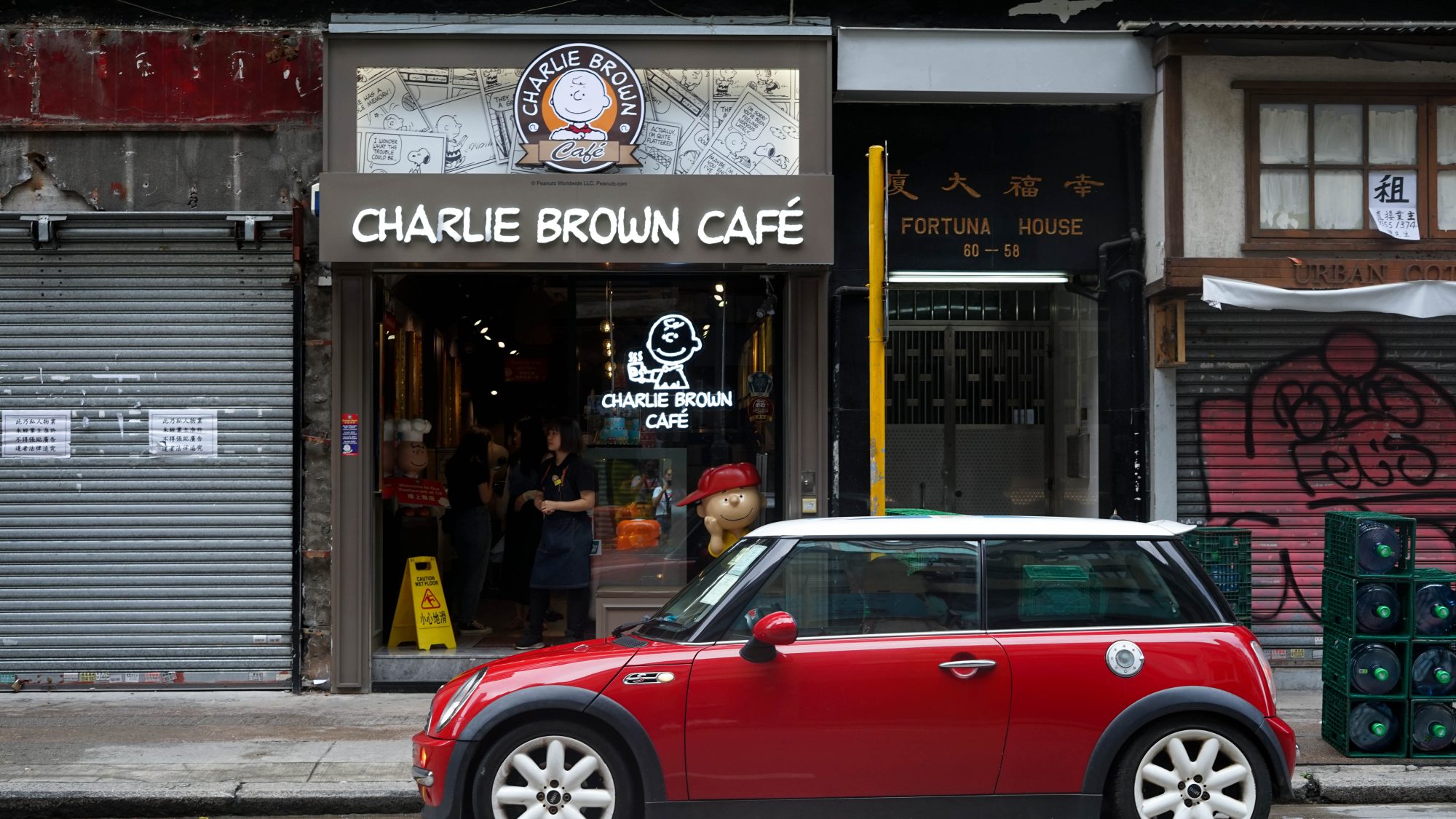 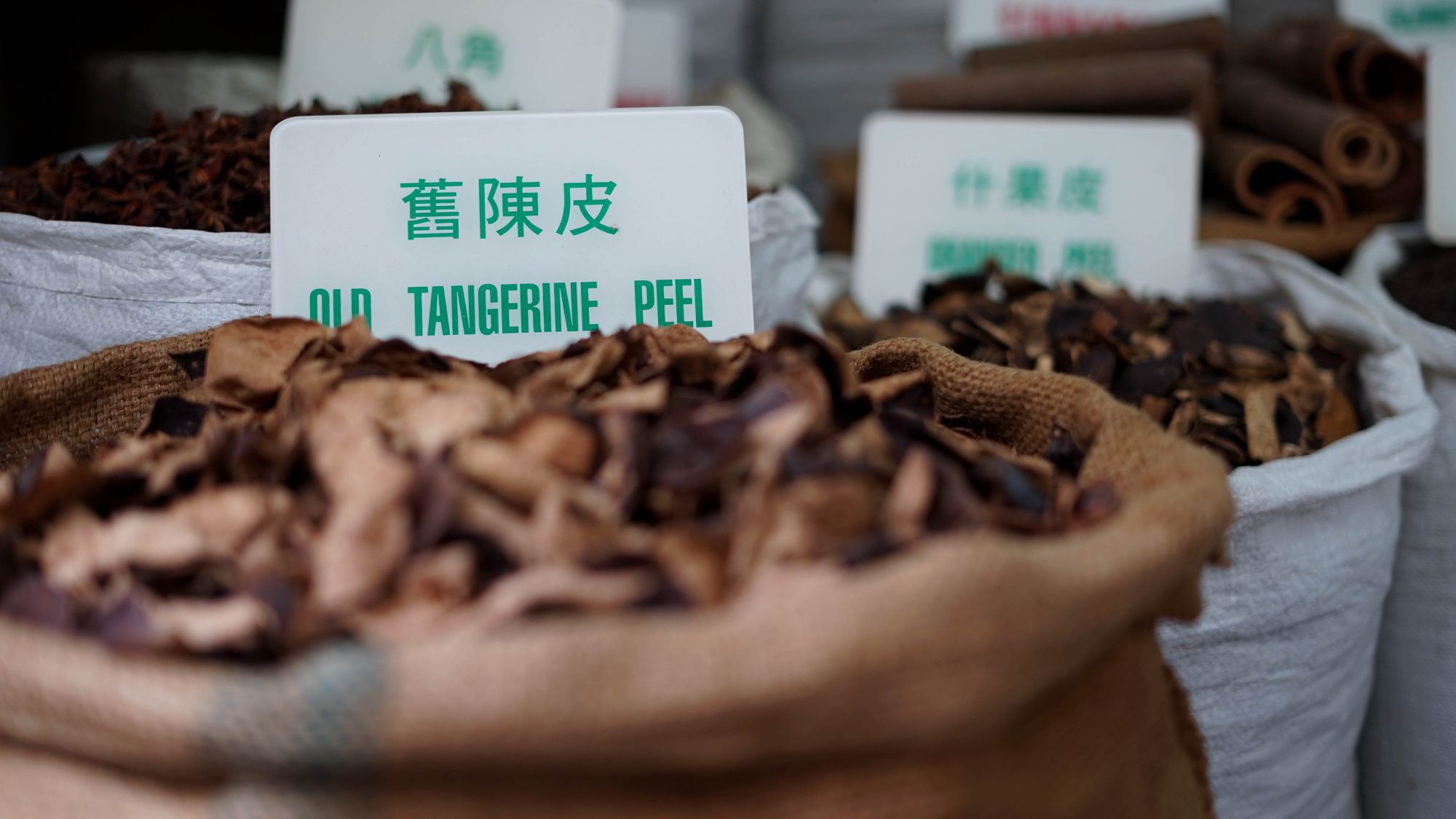 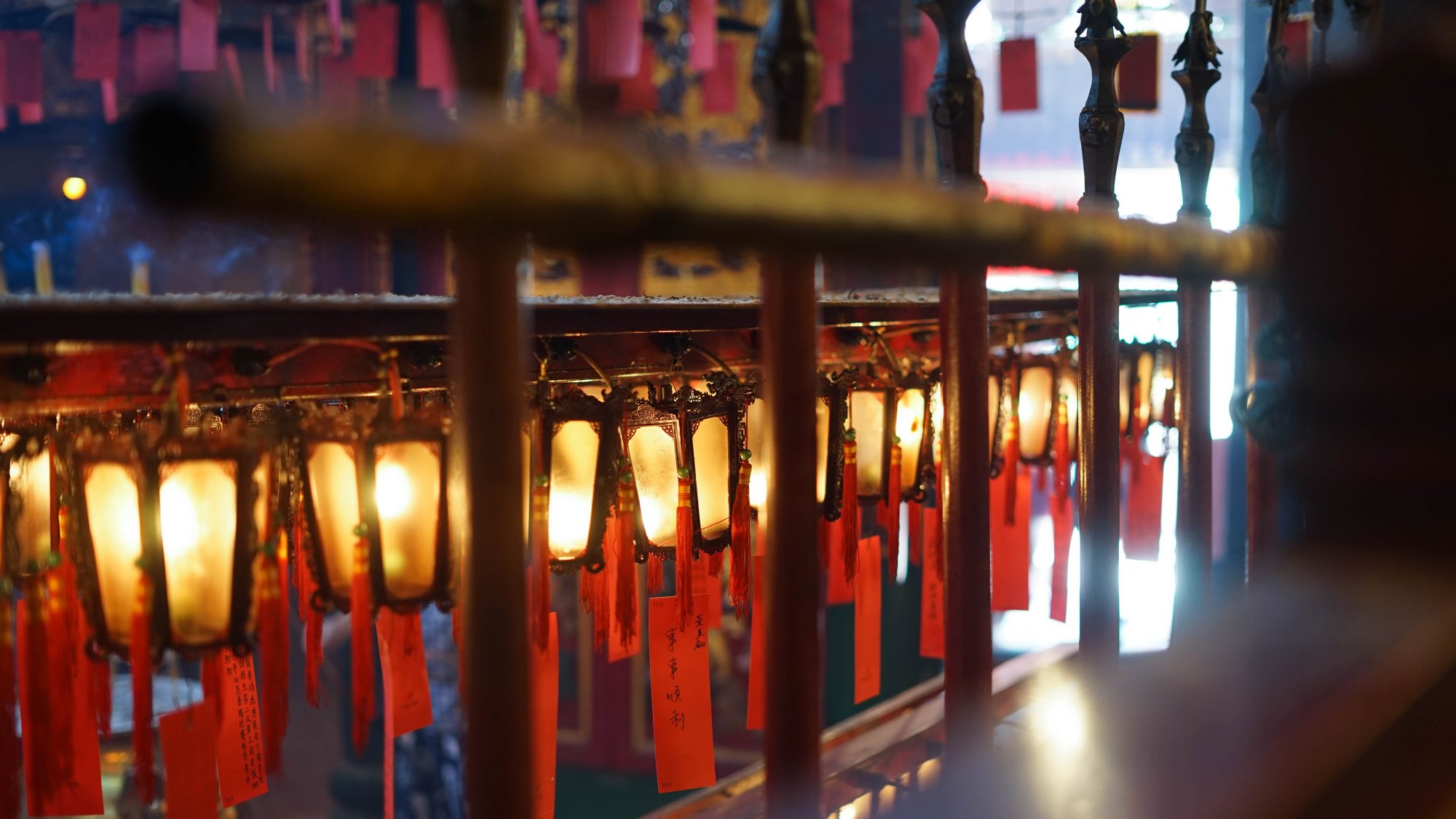 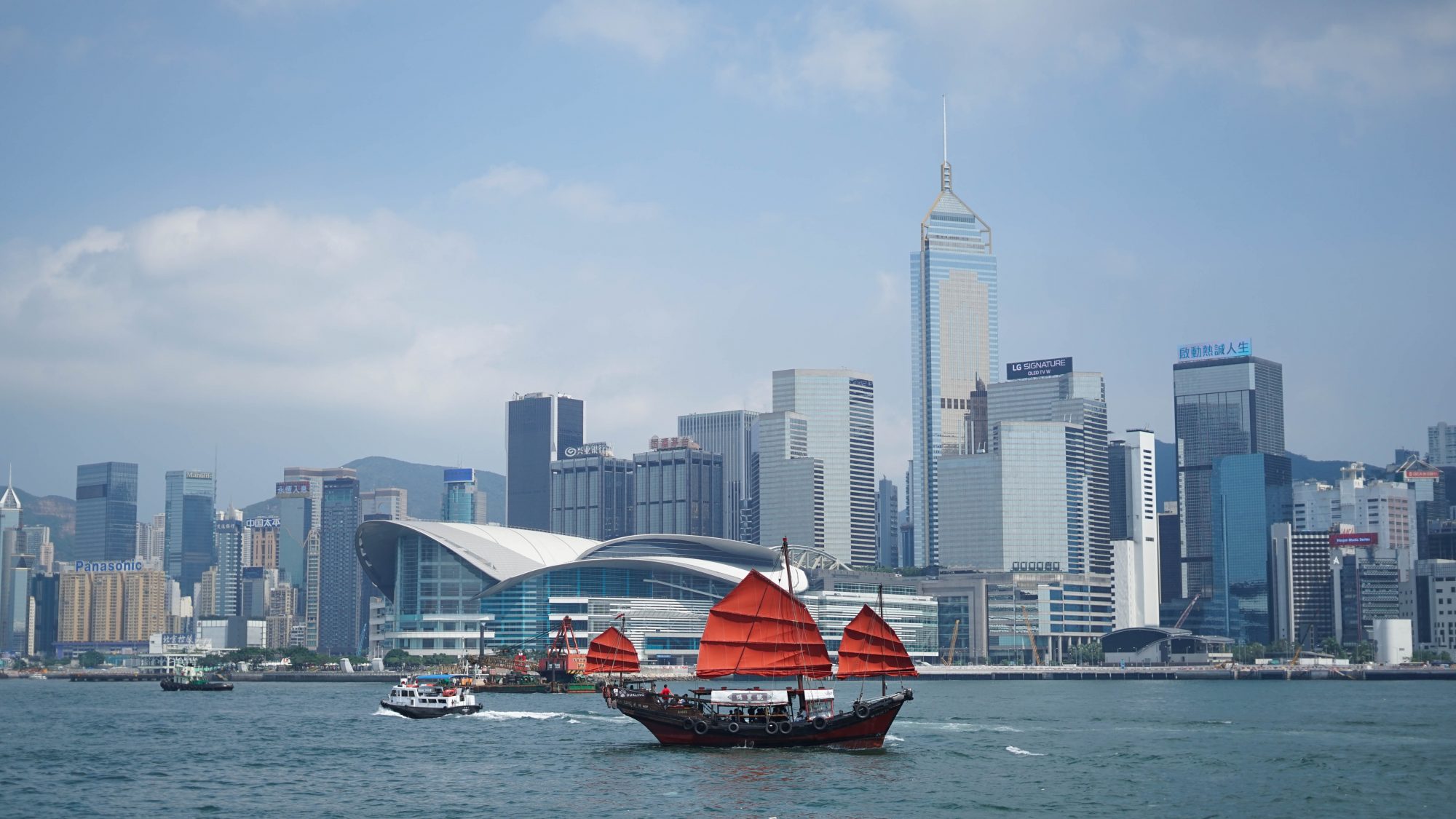